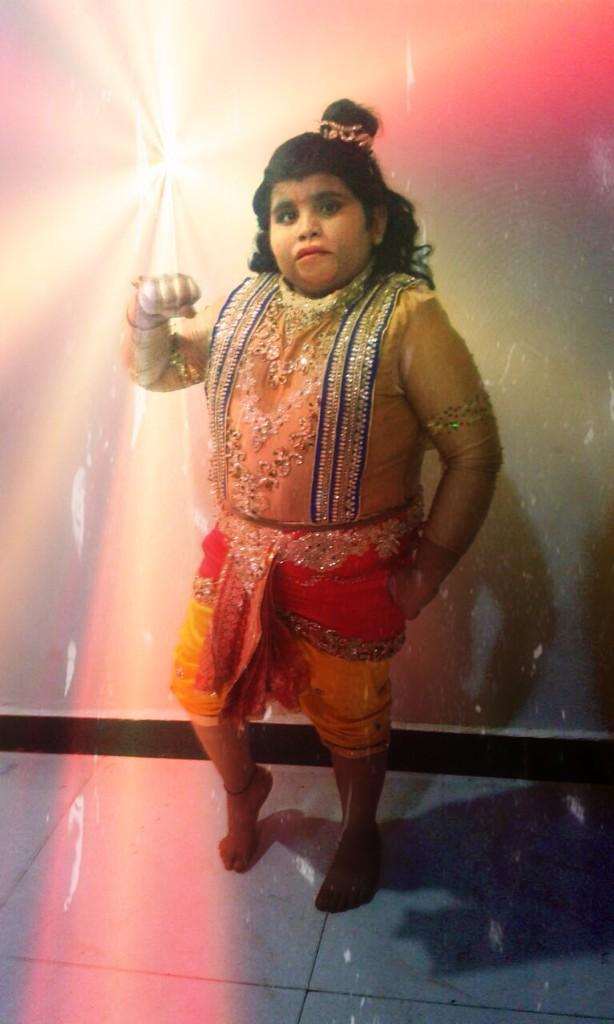 Chota packet and entertainer Akshat Singh who is seen in Colors' dance reality show Jhalak Dikhhlaa Jaa Season 7 has once again proved his brilliance in his performance. The little one has been consistent in getting good marks from the judges. Akshat has been mesmerizing the audience's, with his paisa vasool performances.

In the last week he left everyone teary eyed with his emotional performance. Continuing his charm, this week too Akshat is going to set the stage on fire with an aerial act.

We heard that, "Chota packet will be doing an aerial act for the first time on the stage of Jhalak Dikhhlaa Jaa Season 7. He will be enacting the role of Lord Hanuman in his performance. From this week as the choreographers have been swapped he will be seen performing with a new choreographer Kruti and he will be performing the Hanuman act. All the judges got impressed with the little one's versatility and they praised him for his performance."

Further, we also heard that, "Emraan Hashmi who has come on Jhlalak to promote his upcoming film Raja Natwarlal was the happiest among all to see the little boy Akshat performing live. Not only he revealed that he is a big fan of Akshat but also praised him for his immense talent that  the boy has."

Truly it can be said that the chota packet Akshat is a Rockstar!

chirpyhapibird 6 years ago Akshat Is indeed a Rockstar.
Brilliant entertainer