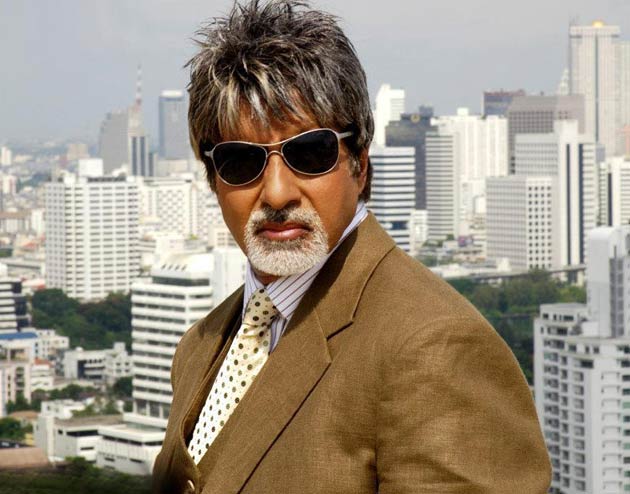 It's a style he carries off with panache! Megastar Amitabh Bachchan says that it was because of the film "Aks", which has clocked 14 years, that he decided to keep his French beard permanently.

The 72-year-old actor, who played a police officer in Rakeysh Omprakash Mehra's debut film took to micro-blogging website Twitter to share: "14 years! AKS!! the film... These days you only read about your time in past times... FACT!! It was only after making of 'AKS' that I decided to keep my french beard... permanently!! BADUMBAA."