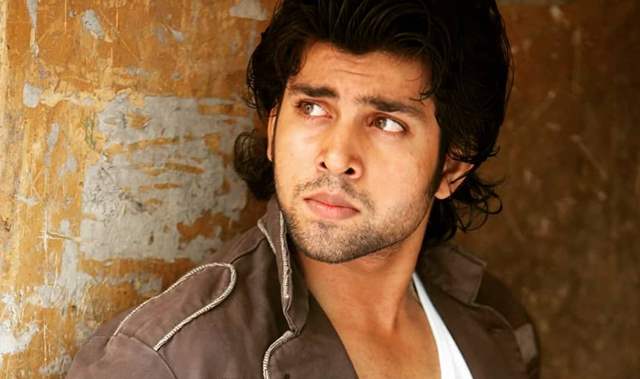 The entertainment industry is finally back to resuming it's shoots and air fresh episodes for the viewers. The makers have been trying their best to deliver some exciting twists and turns for the audience, increasing the drama and entertainment quotient amongst the fans. Many new shows will also come on air with a unique and interesting storyline.

It was recently reported in the media that Mahesh Pandey is all set for his upcoming show on Star Bharat titled 'Hum Ek Makan Ek Dukan'. There have also been reports of several prominent names from the industry being a part of the show.

However, as per the latest reports by IWMBuzz, Actor Akash Mukherjee has also been roped in for the show. A source states it to the portal that Akash will play a prominent role in the show. Akash has enthralled the viewers with his phenomenal acting performances and was also in seen in Colors TV show 'Vidya' where he played the role of Bablu Singh.