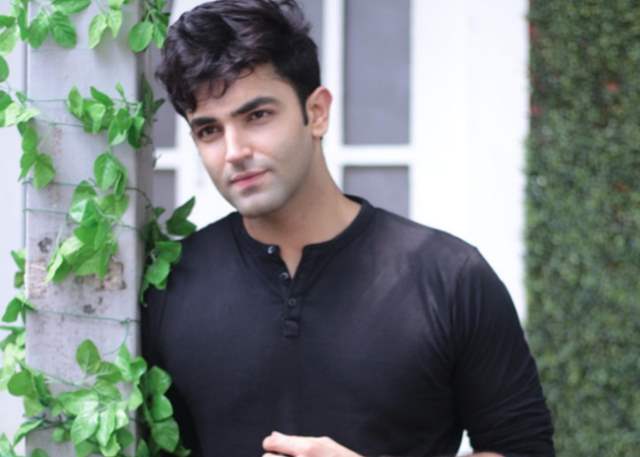 One would think that for an actor, nothing is tougher than facing rejection. However, Akash Jagga, who made his acting debut with the TV show, ‘Kasautii Zindagii Kay 2’ (‘KZK2’), would disagree. According to him, replacements are harder to deal with.

Recalling some bitter experiences, he says, “If there’s one problem that I have faced again and again in the industry, it is getting replaced in shows. In fact, I was offered leading roles before I bagged Kaushik’s part in ‘KZK2’. Once, I got a ‘final call’ saying that I have been locked for a show. I was scheduled to board a flight home (Jaipur), when someone called me and said, ‘We are shooting for the promo day after, so don’t go to Jaipur’. I canceled my flight and kept waiting for their call for the next three-four days but in vain. Finally, when I contacted the person, he said, ‘Sorry, it didn’t work out, they’ve locked someone else for the part’.''

He adds, ''This is not an isolated incident. I’ve been finalized many times, only to get replaced by other actors. To this day, the reason remains a mystery to me. However, it doesn’t affect me much now. It has become a routine part of my job.”

Now that ‘KZK2’ has ended, what type of roles is he looking for? “I am focusing on playing strong characters that can make a huge impact in the audience’s minds,” he signs off.

Well, the actor sure has a fair point to make after all! What do you think?