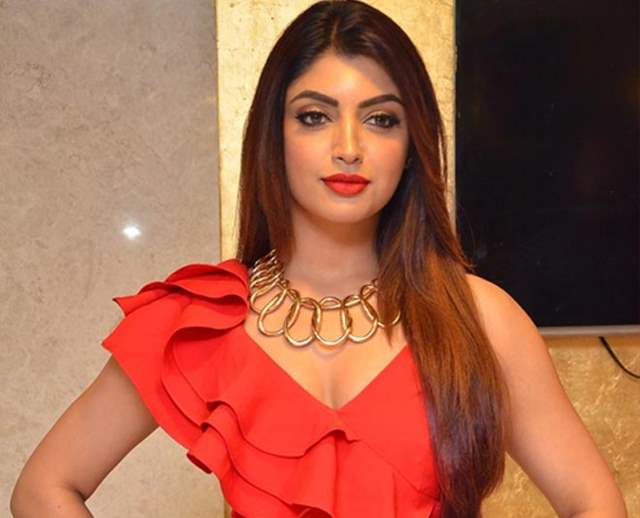 Akanksha Puri, has been in the news for the longest time now. Recently, it was for quitting her show Vighnaharhta Ganesha. While the actress has been a part of the show for 3 long years, the reports came across as a surprise to everyone. Soon after, the news about Akanksha quitting the show only sparked rumours of her being a part of Bigg Boss 14 further. None the less, she has outright denied speculations about being a part of the show and in fact, she also spoke about it during one of her recent live sessions.

While that is there, reports also have it that the rumours around her doing Bigg Boss 14 also cost her 2 big projects that were supposed to come her way. However, now that she has cleared the air, who knows what she has in store for the fans after all?

Meanwhile, talking about quitting the show, she went on to say, ''I did quit Vighnaharta Ganesh, but there's nothing joyful about it. Yes! I am excited for a new journey to begin. To explore and pull off my characters. Who knows what life will show us next. But these baseless speculations are extremely troublesome. I haven't quit the show for Bigg Boss. I can never quit Vighnaharta Ganesh for anything as it was and always will be the closest to my heart. But yes, I do want to take up more challenging and versatile roles as I believe that I have much more to offer to my fans.''

"My favourite moment is of my own of the series, which is a ...
13 minutes ago

6 Iconic Dialogues Every True Mirzapur Fan would Use in Real ...
39 minutes ago