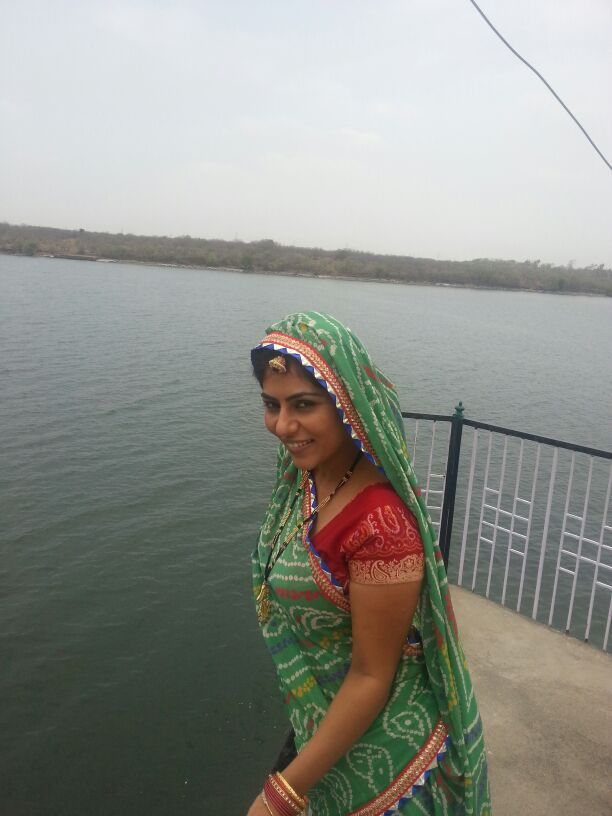 Our source says, "Akanksha has been roped in to play the character of Meenakshi in an upcoming episodic of Savdhaan India where she will be seen playing a Rajasthani Bahu. She would be the 3rd wife of her husband which she was unaware of. The story will revolve around the missing wives of the man and Meenakshi being his third wife will come to know the truth about his previous 2 wives."

When contacted Akanksha, she confirmed the news saying, "Meenakshi is a very chirpy girl. It's an awesome experience going on shooting in Kota. We shot in a museum, Chambal ghat and a Dargah from where the view was amazing."