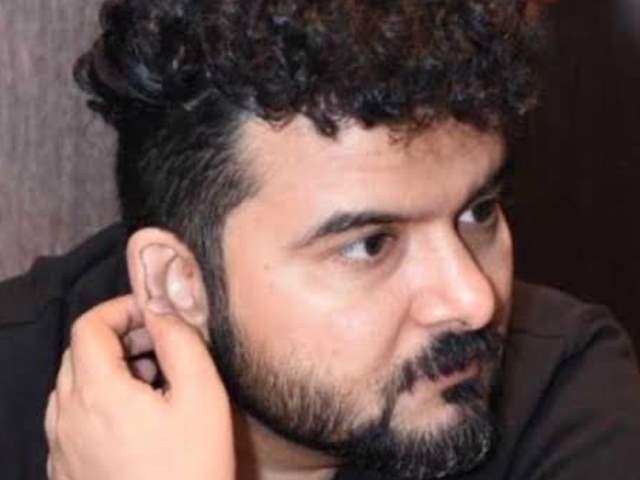 Actress Shriya Pilgaonkar shared the unfortunate news on Twitter and mourned the loss: “Devasted is an understatement. We lost Ajay Sharma today. Not just an incredibly fine editor but an absolute gem of a human being . Nothing makes sense."

Other celebrities also took to social media to pay their tribute to the late editor.

Ajay Sharma also worked as an assistant editor for Barfi, YJHD, Agneepath, Kai Po Che, Life in A Metro and The Dirty Picture.

May his soul rest in peace and may God grant the family strength to bear with the loss...

"My brother is dying": Pia Bajpai's brother passes away soon after she ...

Sneha Wagh's father passes away due to COVID-19; actor pens a note