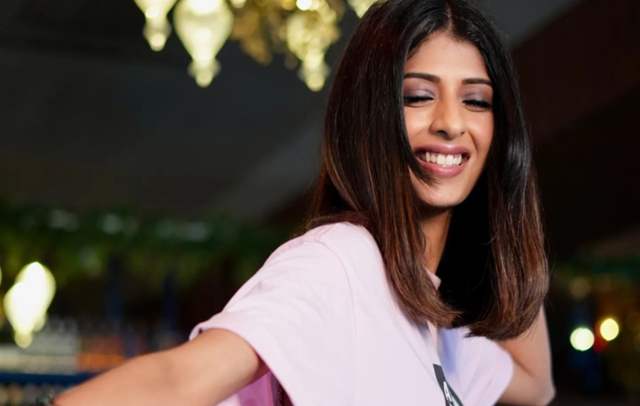 Actress Aishwarya Sakhuja was recently in the news for having been in contention for the role of Dayaben in Taarak Mehta Ka Ooltah Chashmah. The actress was called to audition for the coveted role and to fill in the rather large shoes that Disha Vakani left, when she exited the show a couple of years back. However, Aishwarya is yet to receive a call back from the makers. Confirming the same, Aishwarya said, "I was elated when I got the call. I went in for the look test and audition."

She added, "I was absolutely stoked when I got that call. It is one of the most iconic characters on Indian television and getting that call was a confidence boost for me. To even be considered for a role that challenging, was what got me so excited. The role is not just about behaving in a certain manner. You have to grasp that authentic Gujarati accent, walk and talk like her and more importantly, convince the audience that you can play that part pretty well."

Talking about how she felt when the role was offered to her, the actress revealed that this was a 'ticking off your checklist' kinda role for her. "Filling up Disha Vakani's shoes would surely be a humungous task and I was up for it. It would have been a great role and I'd obviously give my 100 percent if I'd gotten it. But at the same time, I am a huge believer in destiny. I am just auditioning and letting the universe decide and bless me with whatever role is best suited for me," she concludes. 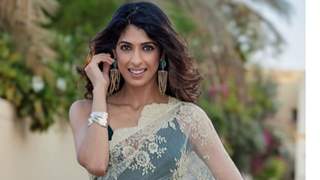 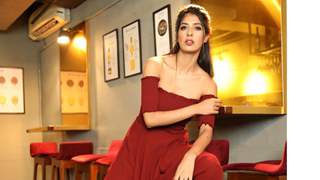 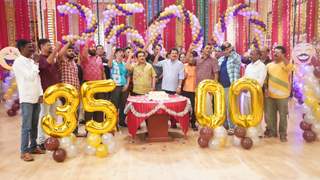 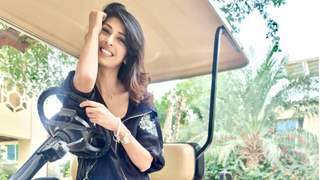 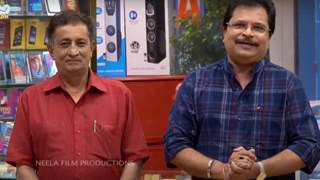 + 8
2 months ago This was actually very unexpected audition