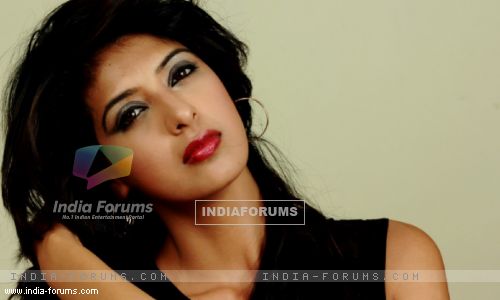 In the episode, Salim, played by Pawan Kumar Singh, will be seen in isolation and his serious obsession gives life to a painting that he has been conversing with since the past few days.

The Main Naa Bhoolungi star, who tied the knot in December last year, will be seen giving him company in his fantasy land through a picture. The magical portrait, which comes to life every night, fulfils Salim's wishes, read a statement.

The episode will be aired on Saturday on Big Magic.