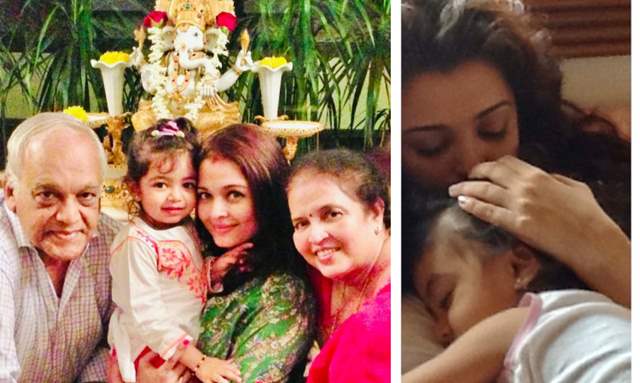 In the first picture, Aishwarya can be seen giving baby Aaradhya a kiss on her forehead as she sleeps on her beloved mother. The Devdas actress’ caption read, "MY LOVE... MY LIFE... ETERNALLY, INFINITELY, UNCONDITIONALLY."

Meanwhile, the other memory shared by the actress is a family photo of her’s with her parents.

Fans were in love with the mother-daughter duo's photos. "Love both of you," wrote one. "Really beautiful happy mothers day," wrote another.

Aishwarya rarely gives a glimpse of her personal life on social media except for festivals and on birthdays of her family members. And her daughter Aaradhya always features in her posts.

Earlier, on her wedding anniversary with husband Abhishek Bachchan, Aishwarya had shared a screenshot of her video chat with him. She was seen with Aaradhya, sitting at her home, surrounded by bouquets of flowers. Abhishek was seen chatting with them and smiling.

The couple celebrated 14 years of marriage last month. The two could not be together on the occasion as he was shooting for his upcoming film Dasvi in Lucknow and she was in Mumbai. 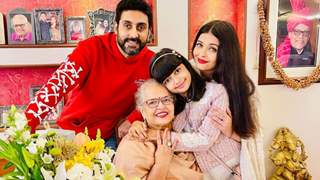 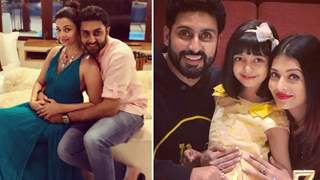