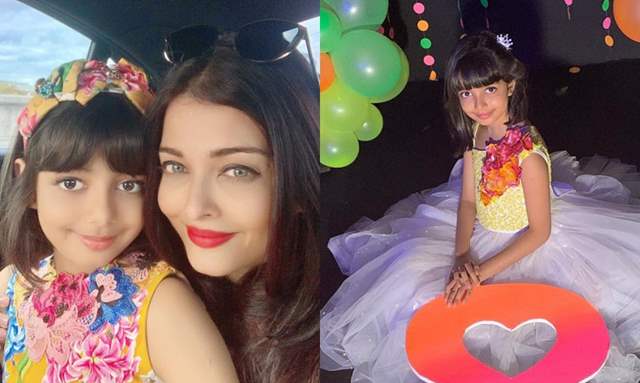 Being a celebrity has its own pros and cons. Along with the people’s love and praise, comes responsibility and liability. Bollywood stars are often in the public eye, which also leads them to massive trolling on the Internet. The social media era has permitted each person with a power of opinion, which sometimes goes out of hand and trolls take the benefit of it and miss no moment to target the actors.

Recently, the Bachchan clan celebrated Abhishek Bachchan and Aishwarya Rai Bachchan’s darling daughter Aaradhya’s eighth birthday. Along with the star parents, Amitabh Bachchan, Jaya Bachchan, and Shweta Bachchan also graced the celebrations, and the pictures surfaced all over the Internet.

Aishwarya Rai Bachchan became the target of the trolls, as she received many mean comments for putting makeup on daughter Aradhya. As soon as the pictures from her birthday bash surfaced online, trolls and fans pointed out that the little star kid had put some makeup.

From eyeliner to lipstick, Aaradhya sported minimal makeup for her birthday celebrations. However, her star mom Aishwarya, at the receiving end of the trolls got subjected to a lot of harsh comments online.

Netizens schooled Aishwarya for putting makeup on Aaradhya as it can be harmful to her skin. From calling names like 'fake world' to 'careless', to comments like "makeup on kids freaks me out," "this is not the first time in almost all her pictures she is seen with makeup," "so much makeup on a kid..not good," "let children be innocent" many comments appeared on the picture. 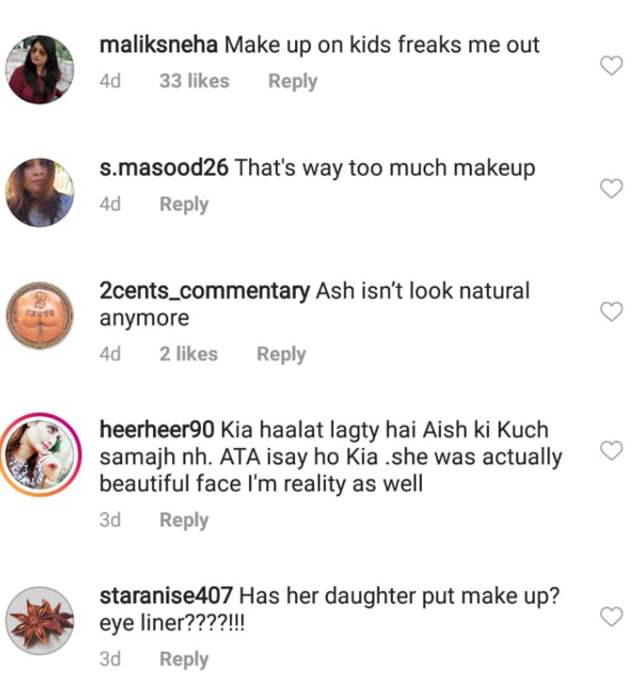 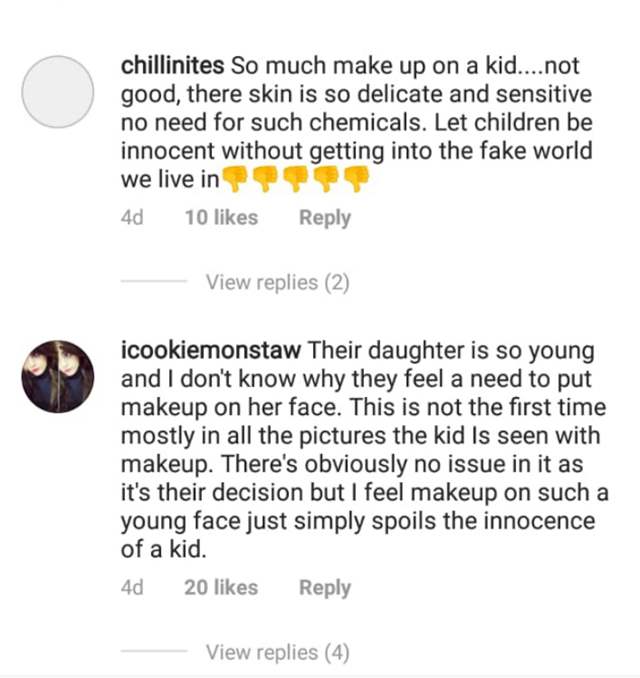 Earlier too, Aishwarya Rai was trolled for being an overprotective mom. She was slammed for holding Aaradhya's hands everywhere they go. A lot of comments came in criticizing the super mom like "Hope her daughter don't get shoulder pain by this position always”, "Aish needs to cut the umbilical cord. The girl is in her 8th year ffs.” 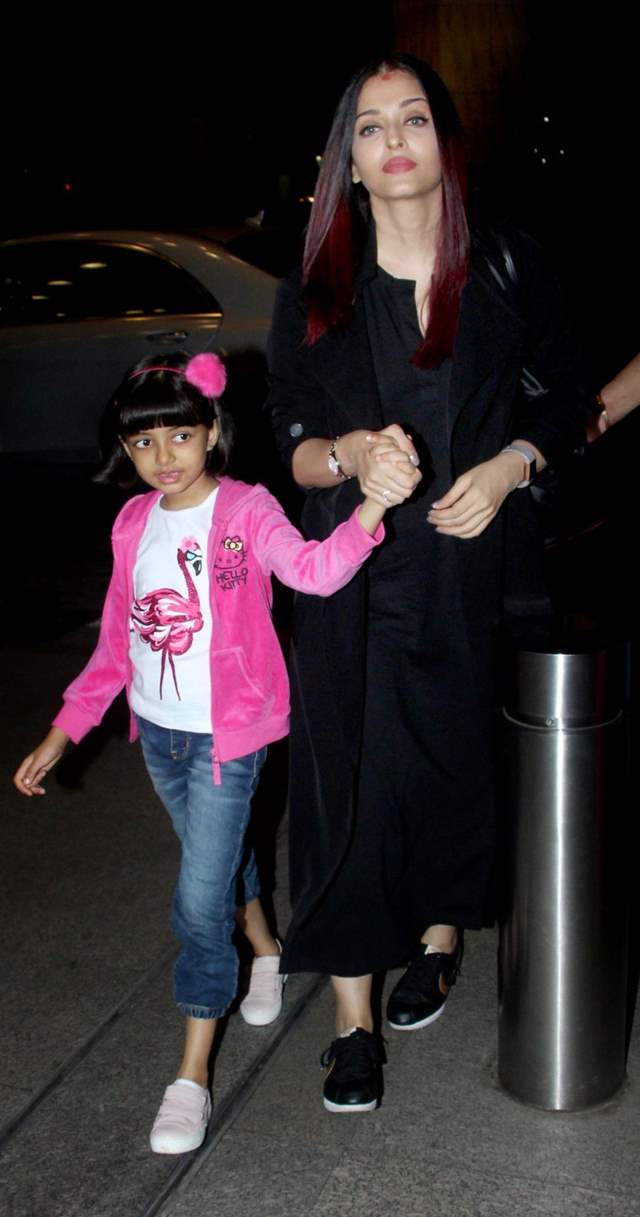 SamW92 8 months ago I am not an Aishwarya fan but c'mon we hold hands of the people we love. I have seen parents-children, siblings, friends, couples holding hands and go somewhere such as shopping, party etc. There is no big deal about holding hands.

Meena_J 8 months ago LOL, kids wear makeup on Indian tv and the media says nothing. There are kids as youtubers who apply makeup in front of a lot of people worldwide. Now, she's wearing makeup and trollers are ready to troll, lmao.

piya2025 8 months ago People in general disgust me. Twitter,FB,name any SNS, these good for nothing one has no work but think they have the right to dictate others lives. I hope they pay this much heed to their own,who knows theirs may just get better.

-SilverAngel- 8 months ago A korean celebrity Sulli recently committed suicide because of the constant negative comments that she got due to which she developed depression. I'm not an Aishwarya Rai fan and she certainly is not the type to do anything like this, but who are we to criticize how she chooses to raise her kid. Whether she holds her daughter's hand in public to whether she puts make up on her kid, it's her prerogative. She wears makeup day in and day out. Of course, she knows the dangers of it on the skin. We need to learn to stop criticizing everything that we see. Must say that social media is a circus. Miss those days when every single thing was not scrutinized.

SnehaExpression 8 months ago I am almost 30 years old and my mom still sometimes hold my hand when we are going for shopping . If the child doesn't have issue, why are these moral police brigade having issues ?

music_l0ver036 8 months ago people have problems with a mom holding her 8 year old daughter's hand??? Lmao if you think that's "overprotective" please don't have children. Plus, Aishwarya is a celebrity, she HAS to protect her daughter that closely.

Janmashtami 2020: Urvashi Rautela wishes for good health and ...
3 minutes ago