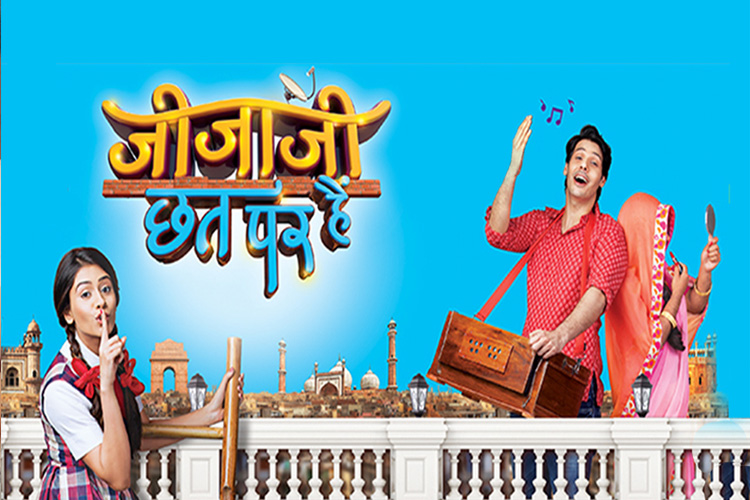 Sab TV as a channel is known to have only a few shows doing wonders for them, as more often than not, shows go off-air sooner than anticipated.
Except for Taarak Mehta Ka Ooltah Chashmah, which is the crown jewel of the channel, not many have managed to sustain their position in the competition. One show, that not many betted for has been Jijaji Chhat Par Hai.
Not many would have expected the show of going on to become a success owing to several factors. But, against all odds, the show has not only resulted in being a great success but completed one year of runtime yesterday.
Yes! That's right. The Sab TV show, with a relatively fresh leading man in the form of Nikhil Khurana and Hiba Nawab has gone on to become a resounding success and continues to go stronger than ever. On the eve of this occasion, the cast and crew got together to celebrate it and needless to say, everybody was all smiles.

We wish continued success for the show!
0 Likes

exclusive
Exclusive Daya Shanker Pandey on What Excites Him Even After Two ...
35 minutes ago