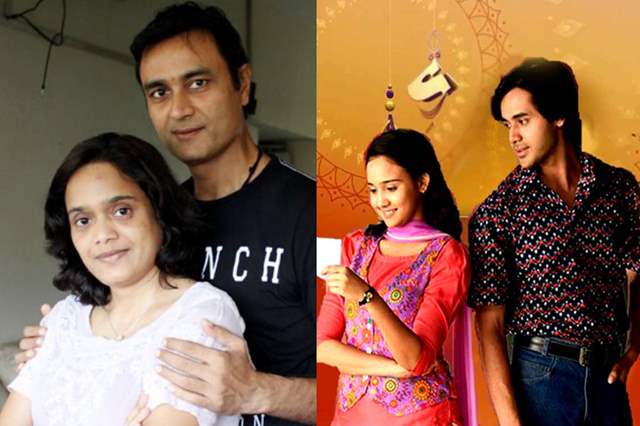 Producers Shashi Mittal and Sumeet Mittal, who are best known to give one successful show after the other also have a knack of exploring period dramas. The producers, Shashi and Sumeet Mittal have already had two super successful shows in the form of Yeh Un Dinon Ki Baat Hai and Barrister Babu. While the former is not on-air anymore, the latter is one of the top-rated shows on Colors channel.

Owing to the amazing relationship, the producers have with Sony TV, they are coming up with yet another show soon.

Reports suggest that this show will be another period drama, mostly based in 1945. It is also said that the show may have three male and female leads thus making it an ensemble cast. The setting of the show will be in Lahore, Pakistan and have three love stories of different age groups.

Sujz 13 days ago Indiaforums you've been using my edit for the YUDKBH Montage since 2018 without giving any credit. Why? even cropped off my watermark!