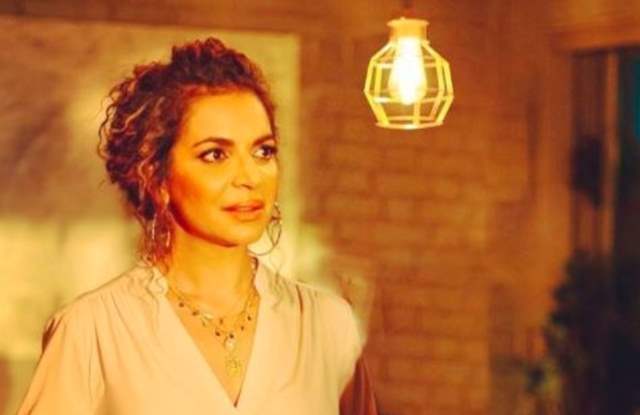 Television is a taxing medium to say the least when it especially comes to the actors and the rest of the team working on it. We all know how thousands of them keep working on a long-running TV show four countless hours in order to keep entertainment and content going for the viewers.

Actor Shweta Kawaatra has seen it all. She belongs to the time of starring in multiple Ekta Kapoor shows like Kkusum, Kahaani Ghar Ghar Ki and others. She became widely popular for her characters as well but has been rather sporadic with her choice of projects in the past decade or so. Giving 17 years of her life to showbiz, she thanks her husband and actor Manav Gohil that she has the liberty to stay home and enjoy life and motherhood and in general.

Talking about it with ETimes TV, she said, “I started my career as a model and moved to television. I worked for 17 years in every genre – whether it was crime, social, health, comedy or anchoring a show. And now I feel that there is not much left for me to do. I keep getting offers and feel that the makers are very kind but there is nothing that motivates me to get up and start reporting on the set. I will always be an actor at heart, but in the past few years, I developed an interest in psychology and have been wanting to finish my masters in it. Thanks to my husband Manav, I could be a lady of leisure and take the liberty to not work and enjoy quality time with family at home. However, even when I was doing many shows at a time, I used to run away and travel to interesting places for weeks. I have always lived my life on my own terms and continue to do so.”

Last seen in Baal Veer over six years ago, Kawaatra said, “I don’t get much time to watch TV because motherhood is a full-time occupation. My daughter keeps me busy. I did watch my husband’s show Shaadi Mubarak because he looked extremely handsome in it. Over the years I have realised that the medium has to evolve a bit. I started playing a vamp in those days and I feel nothing much has changed since then. There is no freshness to it. However, I also feel that TV as a medium should not be changed and made to look like films because the audiences are different. And any medium can’t be like the other. Every medium has its own strength.”

Talking about being burnt out working for 17 years on TV, she said, “After those 17 years of working in TV, I got burnt out! I used to play saas to a guy two years older to me. Now, I have no FOMO (fear of missing out) left. I feel I need to explore other things in life besides acting. An actor is one part of me but not the entire me. I enjoy reading and doing many other things like travelling and spending time at home studying various things. I have picked up a few acting offers too.”

She added, "I was burned out and wanted to do films, but it wasn't easy. I was even at the peak of my career, but I had no clue who to approach and how to go about it. And then I lost the mental bandwidth to pursue it because it felt like you needed to be connected with the right people. I realised that filmmakers are not open to TV actors because they are in everyone’s drawing rooms and overexposure kills their chance to be in films. So then I gave up on the whole idea of wanting to do films. But, web has broken that ice a bit and I did a short film and some interesting projects are also coming up.” 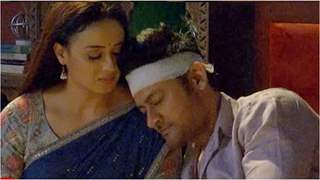 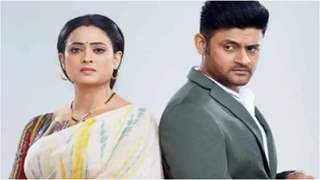 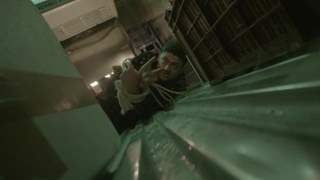 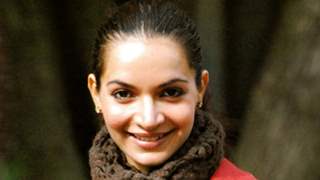 + 8
1 years ago No one could play Pallavi in KGGK like Shweta Kawaatra did. No matter how hard Achint Kaur tried, she was unconvincing at its best!