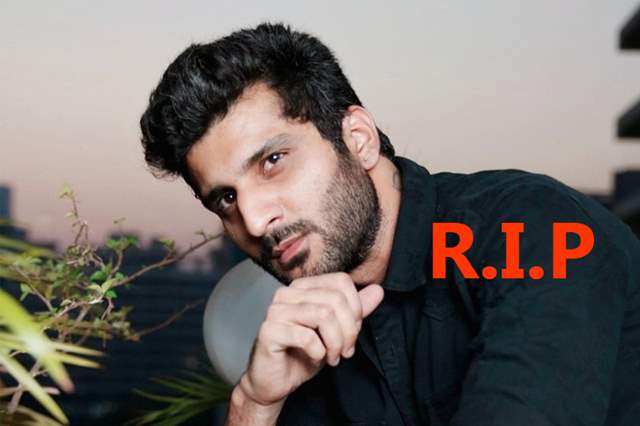 It wouldn't be unfair to say that 2020 has indeed been the year of bad news, sufferings, shocks, and all possible negative aspects. Apart from the on-going coronavirus pandemic and the barrage of deaths caused by it, multiple celebrities and public figures also passed away this year thus shocking one and all. After Irrfan Khan, Rishi Kapoor, Mohit Baghel, Manmeet Grewal and recent passing away of Wajid Khan, the latest one to leave for heavenly abode is casting director Krish Kapur.

A young man in his 30s, Kapur's death was indeed unfortunate and unanticipated too. According to reports, Kapur succumbed to death after meeting with a terrible road accident.

It is being said that Kapur met with an accident on 31st May and it is on the same day that he breathed his last. The accident apparently took place in his hometown.

May his soul rest in peace. Kapur is best known for having done casting for films like Jalebi, Shubh Ratri, Veerey Di Wedding among others.

"I feel Proud when I say that ours is the Platform of the ...
18 minutes ago

The Dispute Between Gabrielle Union & 'America's Got Talent' ...
19 minutes ago