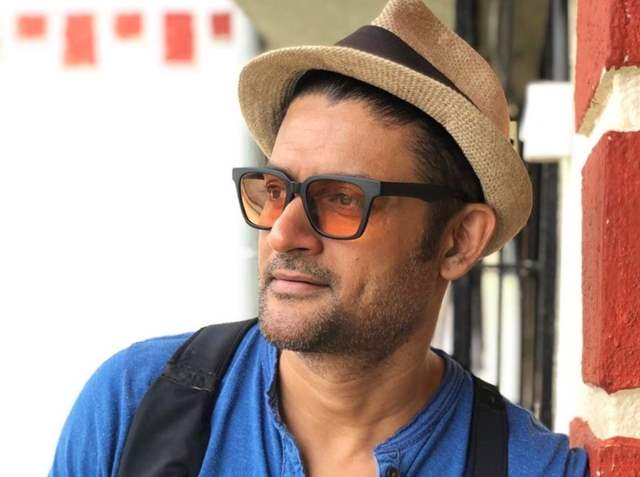 Actor Manav Gohil was certainly upset only a couple of months ago when his show Shaadi Mubarak became a victim of shows that went off-air just while the shooting was restricted in Maharashtra.

While the show was relatively short-lived, it indeed made a mark and inspite of change of female leads, Gohil kept going strong. However, it is all in the past now and the actor is already all set and rolling with his next and upcoming project.

This time, Gohil will be seen in a Gujarati film, Chaanlo. This film will also mark Kajal Oza Vaidya, who is a motivational speaker, as an actor.

Interestingly, Gohil has already been a part of a Gujarati film earlier in the form of Saptapadii and this will be his second Gujarati film.