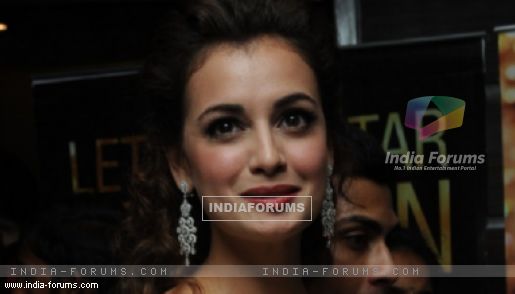 After acting and producing films, Dia Mirza wants to move towards directing a movie. However, she wants to wait till a story appeals to her enough.

"I love storytelling, which is why we make movies and I have chosen production. Direction is one of the more meaningful aspects of storytelling and I will admit that it is an area I would actually gravitate to," the 32-year-old said here Wednesday at the launch of the Savvy magazine edition featuring her on the cover.

She doesn't know "how soon" it would be before she makes her directorial debut.

But she said: "A story needs to call out to me strongly enough for me to want to make it or tell it myself. Also, it takes a lot of confidence and I need to make a few more films before that."

Dia has produced two films "Love Breakups Zindagi" and "Bobby Jasoos". She is currently getting ready to marry fiance Sahil Sangha in October.