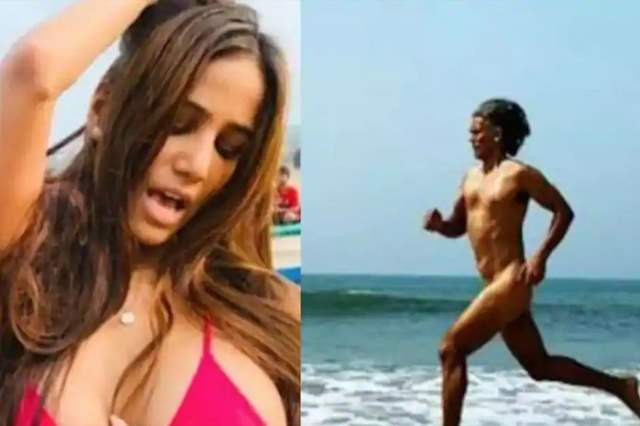 Controversies continue to galore at times when you least expect it and that would have probably been the case with Milind Soman too. On one hand, actor and controversy queen Poonam Pandey would have anticipated another saga coming in where she was arrested by Goa Police and even detained for shooting an obscene video; now Soman faces some trouble too.

Soman shared a picture of himself running naked on the beach recently which led to a stir in itself. Now, an FIR is launched against Soman for obscenity at a beach in Goa. Reports suggest that an FIR has been filed against him under Section 294 of the India Penal Code and other sections of the IT act.

A Goa-based police spokesperson has stated that the FIR has been registered at the Colva Police Station in the district of South Goa.

Interestingly, this was raised as a question by several people online where many mentioned how and if Pandey was arrested then how come Soman was let free in this case. Nevertheless, this has now been dealt with for those wanting it.