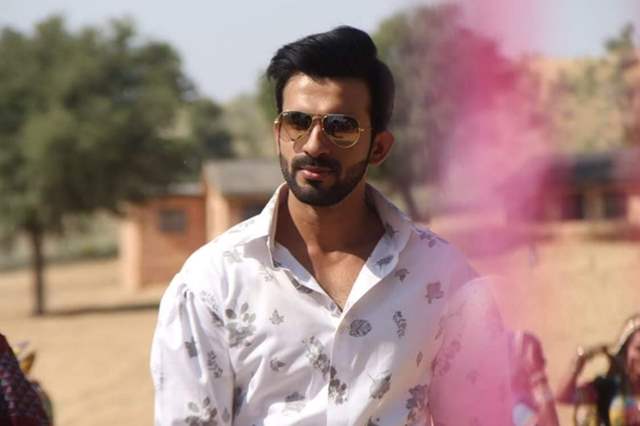 Actor Ankit Siwach has amassed a huge fanbase after his stint in Star Plus’ Rishton Ka Chakravyuh. The actor has also enthralled the audience with his performance in Zee TV’s supernatural drama Manmohini. However, he recently made an exit from the show after a generation leap was introduced. Now, the latest we hear is that post Manmohini, he has bagged yet another project.

Siwach has been roped opposite actress Lada Lucky for an upcoming Bollywood film- Banaras Vanilla. The movie helmed by Sumit Mishra has been entirely shot in Uttar Pradesh’s Varanasi. The team has already wrapped up the shoot last month.

Taking to Instagram, Siwach announced his next and wrote, “The city illumines truth, and reveals reality. Up Next #BanarasVanilla.”

Ankit Siwach: It feels sad that a show like Beyhadh won’t return as it ...