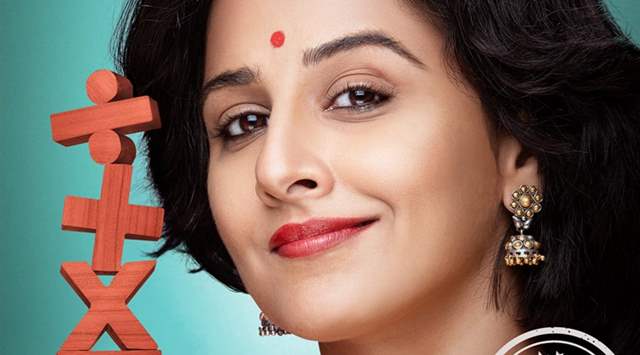 Shoojit Sircar’s Amitabh Bachchan and Ayushmann Khurrana starrer Gulabo Sitabo became the first major new Bollywood film in the COVID-19 affected world to opt for a direct streaming service release.  Recently Amazon announced that the film will premiere globally across 200 countries on their platform on June 12, 2020.

And now after the announcement the next film to release on the platform is Shakuntala Devi, featuring Vidya Balan.

The actress shared the announcement on her social media and captioned it as "Delighted to announce that you will get to see #ShakuntalaDevi very soon on @primevideoin with all your loved ones ??. Thrilled that we will be able to entertain you in these unprecedented times ."

The film is a biopic on late mathematical wizard Shakuntala Devi, who was nicknamed the “human computer” for her innate ability to make complex calculations within seconds.

Abhishek Bachchan Tests Negative for Coronavirus After ...
3 minutes ago