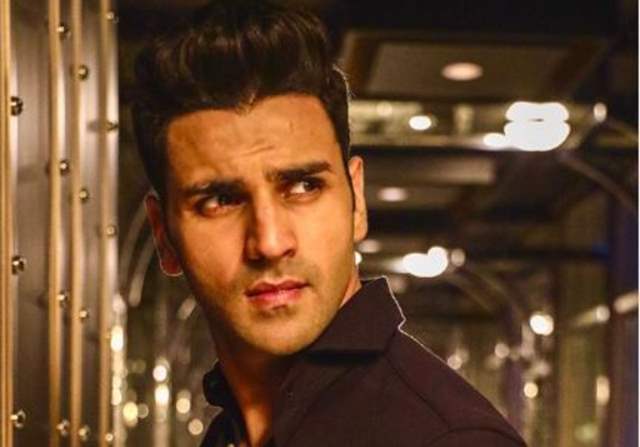 The handsome hunk Vivek Dahiya who was last seen in Star Plus’ supernatural show Qayamat Ki Raat has not taken up any new project since the show went off air earlier this year. His fans have been eagerly awaiting to see him on screen again and here we are with details about his new project.

Vivek Dahiya is all set to make his digital debut with Zee5’ upcoming web series tilted Black Tornado. Produced by Contiloe Pictures and helmed by Abhimanyu Singh, the story of the series is adapted from best selling book by Sandeep Unnithan, Black Tornado: The Three Sieges Of Mumbai 26/11. The series will show the detailed version of the multi-pronged terror attack that plunged the city in chaos.

Are you excited for Vivek’s debut in the web space? Let us know in the comment section below.

Vivek Dahiya’s Response to Everyone who asked him to Quit/Ban TikTok ...

Aamir Ali opens up on his upcoming series Naxalbari; says, ...
6 minutes ago

‘French Biriyani’ Director Reveals His Unique Technique and ...
12 minutes ago

Vir Das opens up on debuting in an unscripted homegrown ...
18 minutes ago

Janmashtami 2020: Urvashi Rautela wishes for good health and ...
27 minutes ago