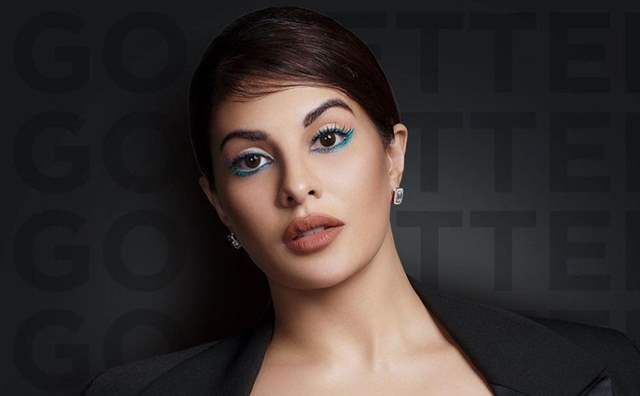 Actor Jacqueline Fernandez is certainly on a roll and she literally has one film after the other rolling. After being a part of the Ranveer Singh starrer Cirkus and currently busy with Akshay Kumar starrer Ram Setu, Fernandez already had another film rolling June onwards.

The film is currently called Dia which is said to be a thriller and has roped in Bhushan Kumar as a producer. The film is slated to go on the floors in London in the month of June, after Fernandez completes shooting for Ram Setu. The shoot dates may however change depending on the Covid scenario in India as well as abroad. The makers intend to complete the film in on-go in London, not withstanding some patch work shoot in Mumbai.

As of now, the name of the director is not revealed but that will happen soon as well. Fernandez is also a part of another big budget film, Bachchan Pandey also starring Kumar in the lead role.