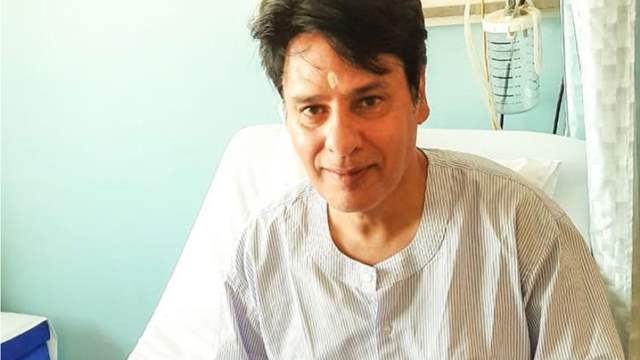 Actor Rahul Roy suffered a brain stroke while shooting for his new project titled LAC in Kargil. He was earlier admitted at the Nanavati hospital in Mumbai, and then at Mumbai’s Wockhardt Hospital, where he was receiving treatment.

As per recent reports, Roy was discharged from the hospital on Wednesday and is back home. His brother-in-law Romeer Sen has said that while the actor is back home, it would take him at least six to seven months to recover.

“He is delighted to be back home. His physio and speech therapy will continue. It will take some time but he should be fine in 6-7 months” Sen was quoted as saying by Times of India.

He also added that the last 45 days had been tough for the actor and his family. But he was happy that Rahul had fought the illness and undergone treatment.

Rahul Roy made his Bollywood debut with the 1990 musical blockbuster Aashiqui and achieved overnight fame. He collaborated with Mahesh Bhatt yet again on films like Junoon and Phir Teri Kahani Yaad Aayee. The actor also won the reality show Big Boss in 2006.

Bappi Lahiri back from hospital, meets grandson Krrish after 18 months