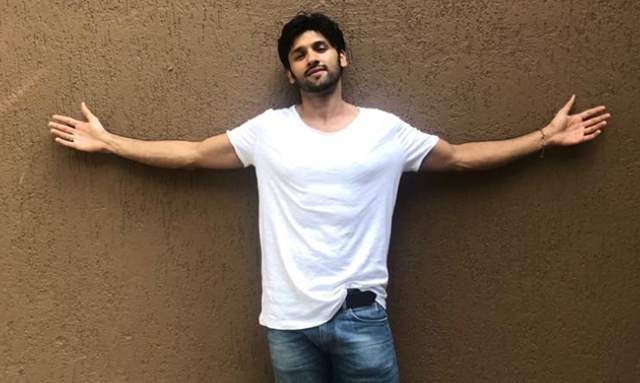 Several new shows are in the making to entertain the audience and cater to their changing needs. And TV’s upcoming, Gudiya Ki Shaadi is making it to the headlines from quite a long now. Helmed by Essel Vision, the show is a comic drama set in the backdrop of Bundelkhand.

Lately, various media reports stated that popular actor Gaurav Sareen has been roped in to play the male lead but things didn’t work and Gaurav won’t be seen in the show. But from what several reports suggest, actor Sarrtaj Gill who rose to fame with And TV’s Begusarai has been finalised for the show.

The actors have undergone an extensive workshop for picking their character traits and the team has already begun their outdoor shoot in Chanderi. Having a Bundeli touch to it, Gudiya Ki Shaadi will be based on the lines of its another popular comedy, Bhabhiji Ghar Par Hai. Actor Manmohan Tiwari has been roped in to play a pivotal role in the show.

Sarika Bahroliya will be seen opposite Sarrtaj in this show.

Well, the show's premise indeed sounds promising but it is to be seen whether it will be able to replicate the success of Bhabhiji Ghar Par Hai or not.

'Get Out' Fame Daniel Kaluuya To Star in Netflix's 'The ...
51 minutes ago

Puja Banerjee on Having a Traditional Wedding After Baby's ...
3 hours ago

"Never Felt Anything After Contracting COVID-19" Says Brian ...
4 hours ago

"I Wanted To Cry Badly But Somehow Held Myself Together" - ...
5 hours ago

Sushant's Family States They Have 'No Faith in Mumbai ...
8 hours ago