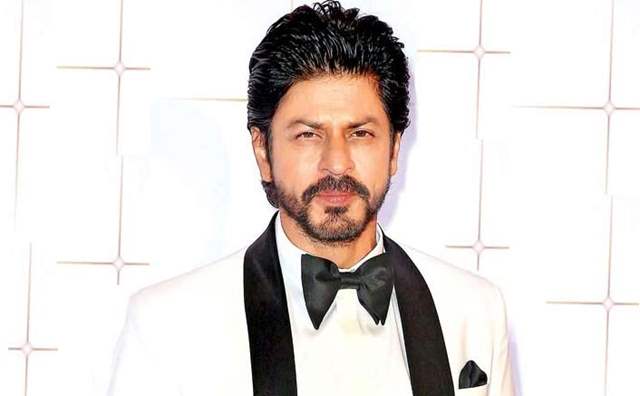 After a long break of about two years, Shah Rukh Khan is finally back to the movies. Reportedly, the superstar will kickstart shooting for for his next film, Pathan, from next month, November-end this year.

Siddharth Anand’s Pathan also stars John Abraham as the antagonist and features Deepika Padukone as the female lead. While SRK is stated to start shooting from November end, the other two actors will join him in January 2021.

As per a report in Mid Day, Shah Rukh Khan will commence shooting  for Pathan at Yash Raj Films studios in Andheri, Mumbai and 'The first schedule will be a two-month affair that will focus solely on Shah Rukh’s portions.'

The excitement around Khan's comeback is quite high as a trade source was quoted saying:

"Like Siddharth’s previous outing War [2019], Pathan will be a slick and stylish revenge drama. Since the film marks Shah Rukh and John’s first on-screen union, Adi and Siddharth have etched out dramatic scenes featuring them. They have roped in action director Parvez Shaikh, who has worked on War, Brahmastra and Bell Bottom, to design high-octane fight sequences between the duo.”

Shah Rukh is currently in UAE and was spotted at the IPL tournament 2020 where his team Kolkata Knight Riders is playing. During one of the cricket matches, the actor was spotted with long hair and a light beard, which reportedly is his look for Pathan. The source added: “Shah Rukh will sport a stylish look with outfits curated by stylist Shaleena Nathani. Like Raees [2017] where he was seen wearing spectacles, this film will have him flaunting customised sunglasses.”

Shah Rukh Khan has been on a break ever since his last appearance in Aanand L Rai's 2018 film, Zero alongside Anushka Sharma and Katrina Kaif.

Fans have been waiting to see SRK back to the movies, and there are a number of projects that have been offered to him in the meantime as well. But looks like the wait is finally over and this news will surely cheer up all the fans!