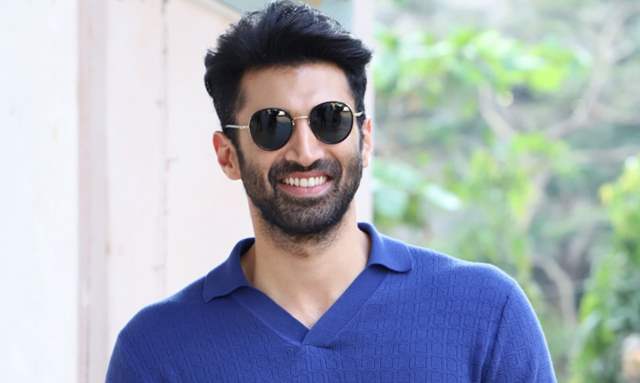 Today, Aditya Roy Kapur turns a year older and on the special, the actor has finally announced an all-out action film. The 35-year-old will be leading the Ahmed Khan, wife Shaira, and Zee Studio production, ‘OM: The Warrior Within’. The film marks the directorial debut of action director Tinu Verma’s son, Kapil.

A recent Mumbai Mirror report suggested that the entire film including - the script, locations, and action scenes, have been conceptualized during the lockdown.

Apart from that, Aditya has been working on his physique and learning different action forms over the past few months. ‘OM: The Warrior Within’ will feature him in lavishly mounted fights.

Previously, the actor was seen in  Mohit Suri-directed Malang last year, and speaking about the same, Mumbai Mirror quoted the actor saying, “Last year, around this time, I was juggling between the shoots of Malang and. Both films got me a lot of appreciation. Covid notwithstanding, this year has been a special one on the work front. I have been living with OM for the last few months now, and I am looking forward to the journey.”

The report further revealed that OM will put Aditya in a commercial action space for the very first time. Speaking about the upcoming film, Producer Ahmed Khan revealed that the film is centered around emotionally disturbed relationships in the line of duty. He said, "Kapil Verma will jump into direction with some larger-than-life action scenes."

The Mumbai Mirror report also maintained that the film is expected to go on floors by the end of next month and the makers are targetting the release in the second half of 2021.