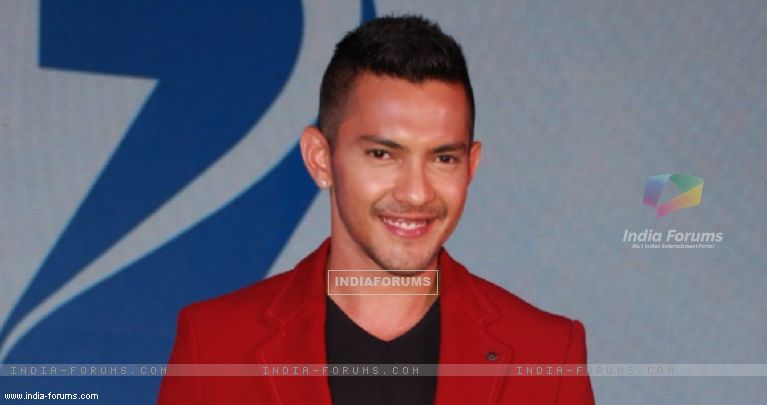 Aditya will be seen donning a similar look to that of Aamir in his satirical comedy drama film "PK" in the forthcoming episode of the show. He will play the role of the main character's younger brother QK.

"Hosting 'Sa Re Ga Ma Pa Li'l Champs' is turning out to be an entertaining experience. From eating green chillies on the sets, hanging on a pole mid-air, to singing duets with children and now playing Aamir Khan's younger brother from PK, it's been a roller-coaster ride for me on the show," Aditya said in a statement.

"Being an ardent Aamir Khan fan, I have watched 'PK' quite a few times and totally loved his character. So, the concept and idea immediately excited me and I thought what better way to exhibit my acting abilities," he added.

Aditya's "PK" look will be seen on the show's Saturday episode, which will be aired on Zee TV.