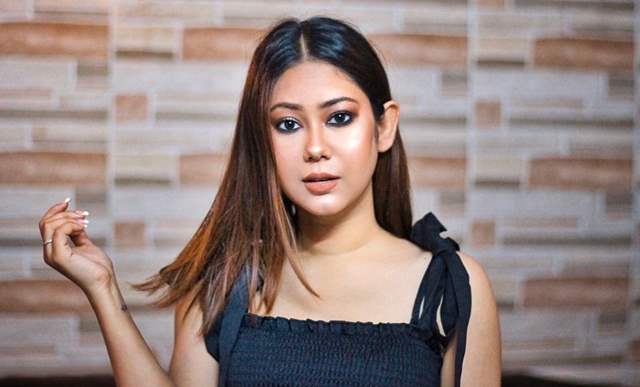 Youtuber and Influencer Aditi Shrestha, popularly known as That Quirky Miss got into an candid conversation with us at India Forums where she opened up on starting her youtube channel, her parent's support, dealing with anxiety and much more.

Talking about what made her start her youtube channel, she shared, "When I was in college, I was pursuing my diploma in Film making and editing. That sort of sparked up the idea of video making and everything and I had a bunch of friends who motivated me to create my own Youtube channel. I am an introvert by nature but they sort of pushed me saying that your fashion sense is good. I started with blogging in 2015 then shifted to YouTube channel in 2016. I was sort of an aimless teenager but then my friends pushed me and that's how it all started."

Aditi also spoke about the ups and downs that she had to face in her road to success. Speaking about it, she said, "I felt the ups and downs were more regarding my personality. I was very underconfident, I was an introvert and I didn't know how to present myself. If you watch my first 10-12 videos my personality used to be a little dull. But, later as the audience also increase on your channel, you get a lot of feedback and you start working on those things." 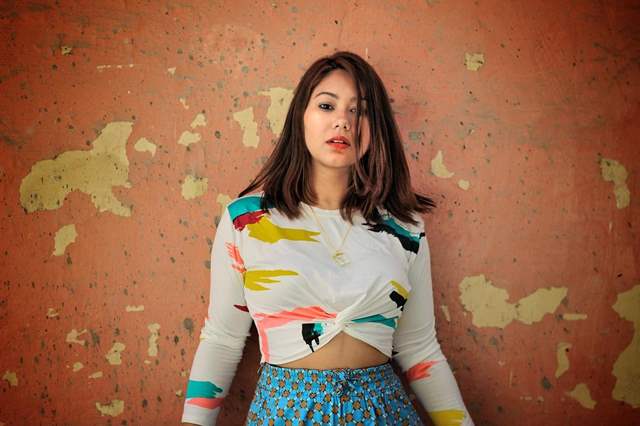 She also spoke about how did her parents support her in this, "When i was in 12th, I flunked in one of the exams. At that time, I didn't tell anyone about it in my family. During 11th and 12th, I became a lot distant from my parents and felt that only friends are everything, I was in that rebel phase. I used to be a topper in my school, so my parents didn't expect that from me at all. After that my parents supported me a lot and said that you can come and share anything with us. From that moment, my relationship with them built much stronger. My mom was the first one with whom I shared that I want to start a youtube channel and become a blogger, she supported my fully. Till date, my mom operates the Dslr, clicks my pictures and she helps me in every video."

Aditi opened up on her anxiety and shared, "I also faced anxiety in 11th, 12th during the exams. I flunked because I was totally blank and I was shivering. At that time, I really didn't know what is happening but now I know more about it as I have surrounded myself with people who openly talk about mental health and it is not a taboo. Even in my family, we talk about it openly, mental health has been a very important topic in my family."

Aditi mentioned that having a good support system is really important. She further added, "I'm able to control it, the intensity of my anxiety haven't increases that much as of now."

Sidharth Shukla Opens up on Online Trolling, dealing with Negativity & ...

Ripandeep 1 months ago Love her not only as a YouTuber but as a person also. She tackle everything with her cute smile

colossial2015 1 months ago She is one of the worst youtubers after Shreya Jain.

Mohit Kumar: Surviving in Mumbai without work is tough; it's ...
52 minutes ago