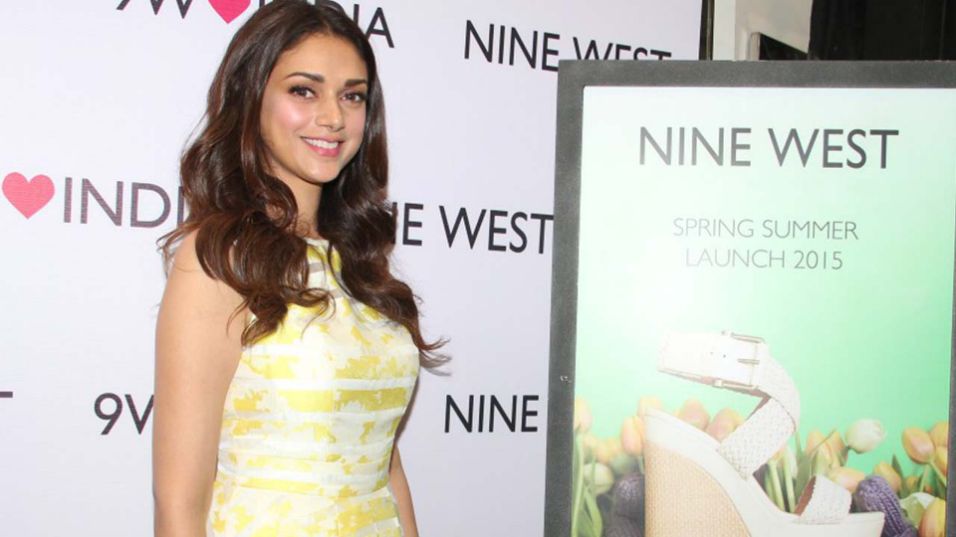 Actress Aditi Rao Hydari, who pursued studies for graduation in the capital, was happy to land in Delhi to promot her forthcoming film "Guddu Rangeela" with co-actors Arshad Warsi and Amit Sadh, as well as director Subhash Kapoor.