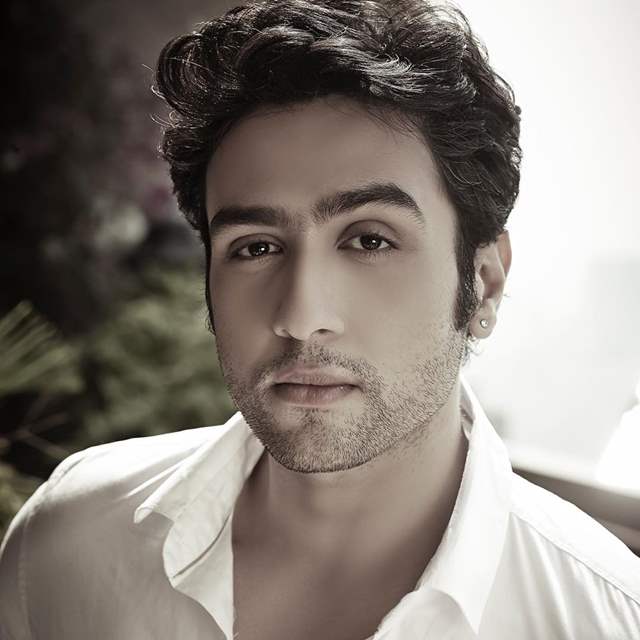 Colors TV reality show Bigg Boss 13 gained immense popularity and was also considered to be one of the most entertaining seasons. Post the massive success of BB13, the audience is excited for Bigg Boss 14 and there have been several reports and speculations regarding the contestants and the details of the show. Many popular names from the industry were reported to participate in the reality show.

Actor and singer, Adhyayan Summan was also rumoured to be a part of the show. However, he took it to his social media account where he rubbished the reports. In his tweets, Adhyayan mentioned that even if it was the end of the world, he would never go there.

His tweet read, "False news of me being a part of big boss ! Thanks but no thanks ! Disrespectful to say the least ! #BiggBoss @ColorsTV please clarify this! Regards."

In another tweet, he wrote, "Even if it was the end of the world I Would never go there don’t worry ! That’s not my career goal.'

Have a look at his tweets:

What do you guys think of the above news? Which other celebrities would you like to see in the reality show? Do let us know your views on the same in the comments section below.

The Bhatts were involved throughout: Ankit Tiwari on his ...
21 minutes ago