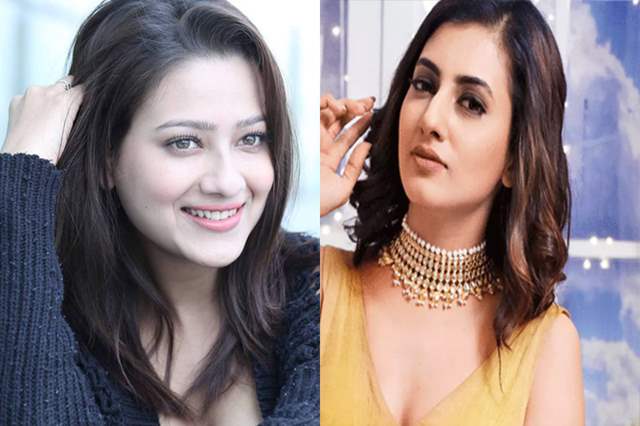 And on that note, another show that might not begin the shoot right away but already has a bank of 20 episodes is Rajan Shahi's upcoming show, Anupamaa. The show, as we know will start airing on 13th July and stars Rupali Ganguly and Sudhanshu Pandey in lead roles. We also know that actor Additi Gupta was slated to play an important role in the show, that of the negative lead. However, it is no secret that the actor is currently recovering from her coronavirus diagnosis. Even though she is feeling much better and is on her road to recovery now. But for her to begin shoot at the moment will be impossible.

Owing to that, the makers are forced to go for a replacement. According to reports, actor Madalsa Sharma, who is the daughter-in-law of actor Mithun Chakraborty has apparently bagged the role.

Apparently, the channel wanted a fresh face to feature in the role and Sharma seemingly fit the bill. The actor has done a couple of films earlier and is married to Mimoh Chakraborty,

RapChick101 1 months ago Oh man major bummer!!! Love AG, and wish her a speedy recovery and will watch whatever she’s up to next in case this doesn’t work out for her💙

pyar-ishk 1 months ago Ok I get the show must go on, so does that mean the replacement is temporary and AG will be back? Get Well Additi, hope to see you back on screen soon

Dreambig1 1 months ago Good ! As i am not into watching tv shows i wouldn't have watched it anyways but i wish Additi a speedy recovery and best wishes to the team Of Anupamaa.

Even after seven decades of independence, are we really ...
-19 seconds ago