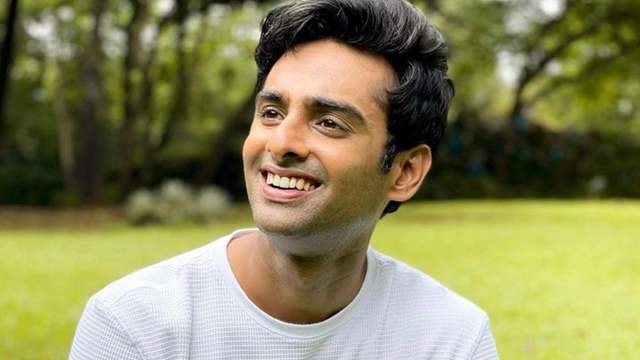 Sony Entertainment Television’s recently launched show ‘Dhadkan Zindaggi Kii’ has managed to keep the viewers intrigued within a week with its gripping narrative. With Dr. Deepika’s heartfelt journey, the show sheds light on the struggles of a woman in the workplace. Not only the concept of the show, but the pivotal characters played by Additi Gupta, Rohit Purohit, Alma Hussein, and Vidyut Xavier amongst others have received applauds for their powerful performances. One such character that has captured the audience’s attention is Dr. Abhay’s character (Vidyut Xavier) especially because of his jovial personality and his constant tussle with Dr. Deepika is being enjoyed by the viewers.

Talking about his on and off-screen equation with Additi Gupta, actor Vidyut Xavier said, “Abhay’s character feels very real to me because I have seen people like him and so I understand the mindset that he comes from. He hates women who use their feminine wiles to extract favour and climb the ladder of success. He is all for equality and wants women to start at the same time when it comes to their careers. So, when Abhay gets a female boss in the avatar of Dr. Deepika, his judgmental mindset gets the better of him. Thus, there is a sort of tussle between them that will come out more in the open in the coming episodes. While off-screen, I love hanging out with Additi! She is the epitome of a cool kid on the block and you feel so comfortable talking to her. I go to her with queries I have about my character or even about my personal life and every time she listens and helps me out. She is a fun person and a loving friend. We have a great bond going and I feel that is something that keeps our on-screen chemistry going.”

In the upcoming track, we will see Dr. Abhay Sathe ride high on the success of his first solo surgery, much to the worry of Dr. PC. Not only that but after a battle of words with Dr. Deepika, Abhay would be going against his better judgment to treat his mother. Will Dr. Abhay land on his feet? Is he making a grave mistake of not trusting Dr. Deepika?

+ 11
5 months ago Loving the show so far and I like Deepika and Abhay's bond. Additi Gupta is amazing in this show