View Profile
While few actors have made an exit from the show for varied reasons, but have comeback in the show as a savior or to take the story ahead. We have featured a few actors who have made their comebacks to the show.

Let's see who these actors are - 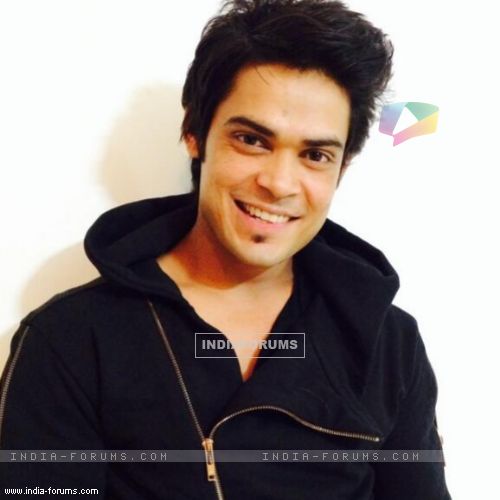 Kunwar Amarjeet Singh who is seen as Rey in Dil Dostii Dance on Channel V - Kunwar gained immense popularity for his character of Rey in the show. When there were reports that Kunwar is leaving the show, it came as a shock for the audience. He left the show as he participated in a dance reality show Dare 2 Dance on Life OK. Thus when he left the show entire caste and crew was left teary eyed. But now the actor is making a come back for a few episodes which will be definitely a treat for Kunwar's fans. 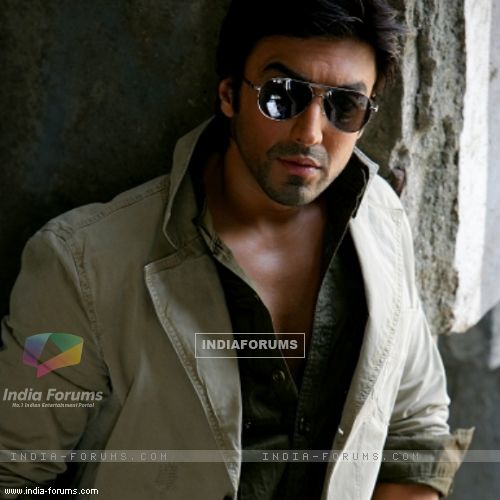 Ashish Chowdhry was seen as Raghav in Ek Mutthi Aasmaan on Zee TV - The actor left the show soon after his co star Rachana Parulkar took an exit from the show. After the exit of Ashish from the show, audiences lost interest in watching the show which resulted in low TRPs. Thus makers decided to pull the plug on the show and to give it a happy ending, Ashish was roped in for the last episode for the last episode. 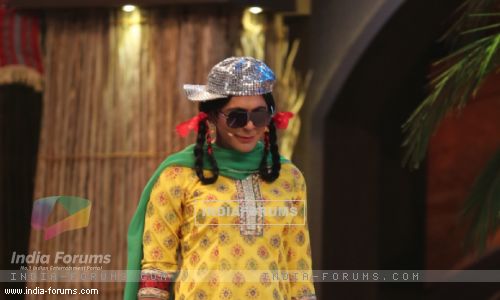 Sunil Grover seen as Gutthi in Comedy Nights With Kapil on Colors - Sunil Grover who is well known for his feminine character Gutthi suddenly took an exit from the show which then led the viewers to loose interest in the show. Later the actor started a similar show on another channel but unfortunately that show was not able to grab the attention of the audience. Due to the low and dipping TRPs, the makers of Mad In India on Star Plus pull the plug on the show and he made a come back on Comedy Nights With Kapil. Audiences again accepted him back on the show open heartedly. 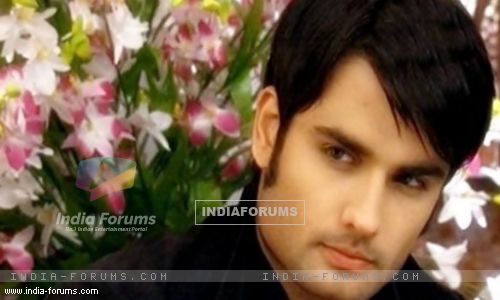 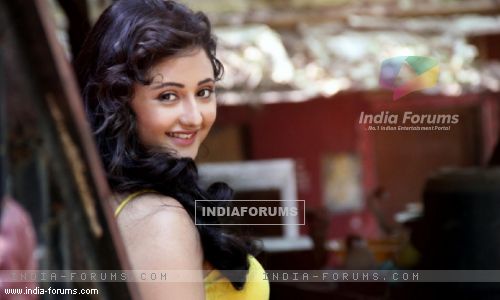 Rashmi Desai was seen as Tapasya in Uttaran on Colors - Rashmi was loved by the audience for her role of Tapasya. When the show evovled further and took a leap, where Rashmi had to play the role of a mother of a grown up girl, she called it quits. Later she changed her decision as she found the script interesting, she made a comeback in the show.

6 years ago Vivian Dsena is the BEST...and Will Always B the BEST!!

6 years ago Vivian Dsena you proved that you are so talented actor
has great power of emotions, expression, eye locks
missing a lot abhay rai chand and PKYEK