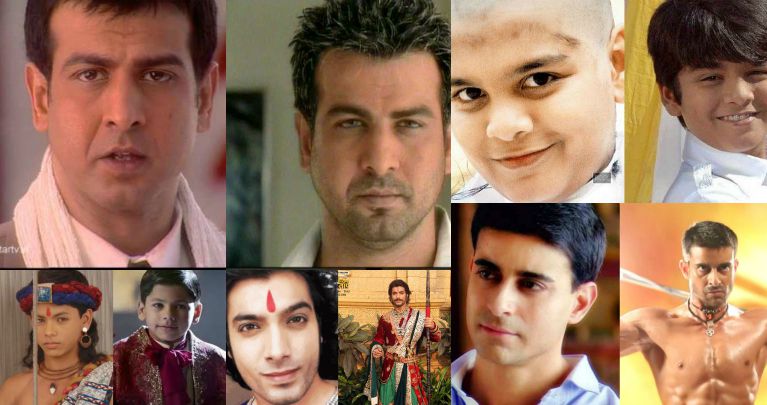 One of the occupational hazards of being an actor is altering one's look every now and then to meet the demands of the character.
Stiff competition among peers and the drive for perfection has led many stars to give their character a completely different look. While some manage the look via prosthetic make-up and special effects, many actually sport the look in their real life which is ofcourse not an attempt made by the faint hearted.
Today, let's take a look at the stars from our Television industry who have not only worked hard on their acting but also experimented with their look in real life to get into the skin of the character.
Ronit Roy 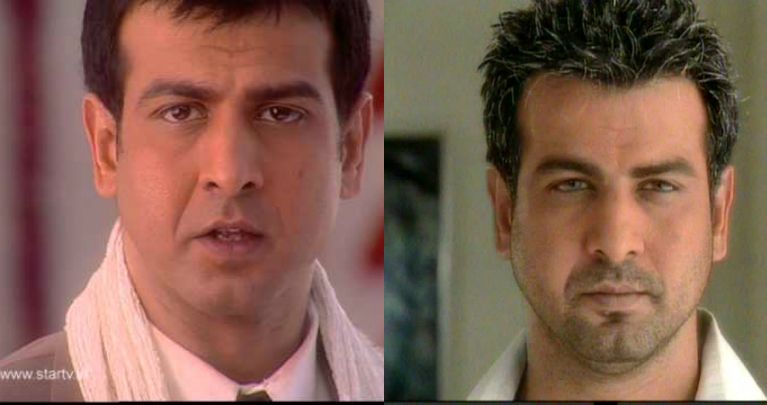 The extremely talented Ronit Roy garnered a lot of appreciation for his character as Mr. Bajaj in Kasautii Zindagii Kay and Mihir Virani in Kyunki Saas Bhi Kabhi Bahu Thi on Star Plus. While the veteran shot for the two shows simultaneously, he was expected to sport black hair in one and salt and pepper in another. The handsome man managed both looks for a span of eight long years!
Ssharad Malhotra 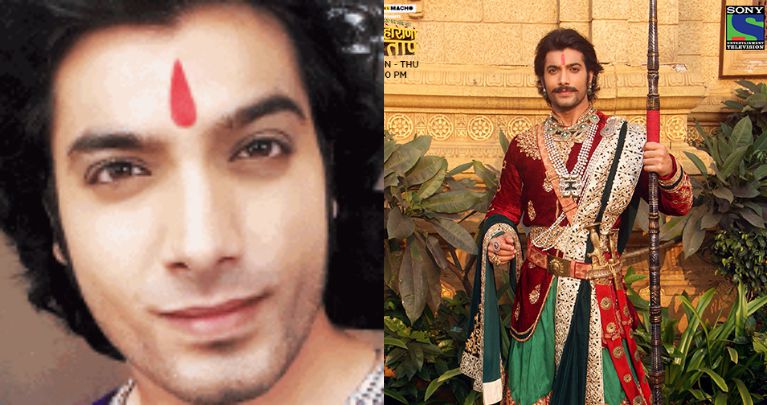 The talented Ssharad who is currently seen in Sony TV's Bharat Ka Veer Putra - Maharana Pratap had been sporting a mustache from the past 11 months until recently when he got it shaved as the show is all set to take a time leap.
However, he will be seen sporting an even heavier mustache, which he couldn't grow naturally.
Bhavya Gandhi 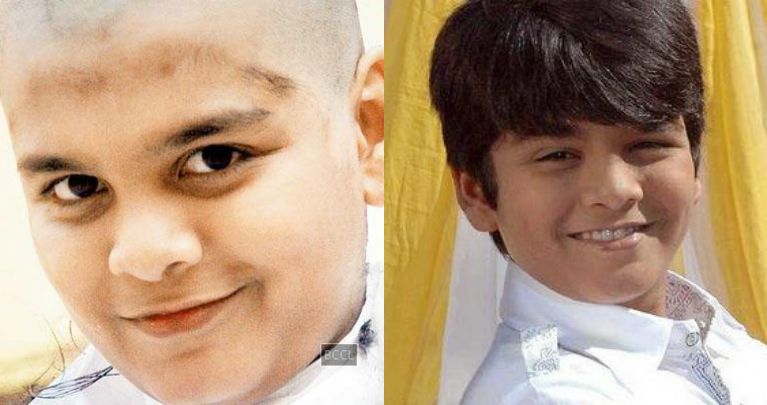 Child actor Bhavya who is loved for his character as Tapu in SAB TV's Taarak Mehta Ka Ooltah Chashmah was expected to go bald for a storyline focusing on a grave disease - cancer. When Bhavya was posed an option of wearing a wig over his natural hair, he chose to do the other way. He actually went bald for the story.
Siddharth Nigam 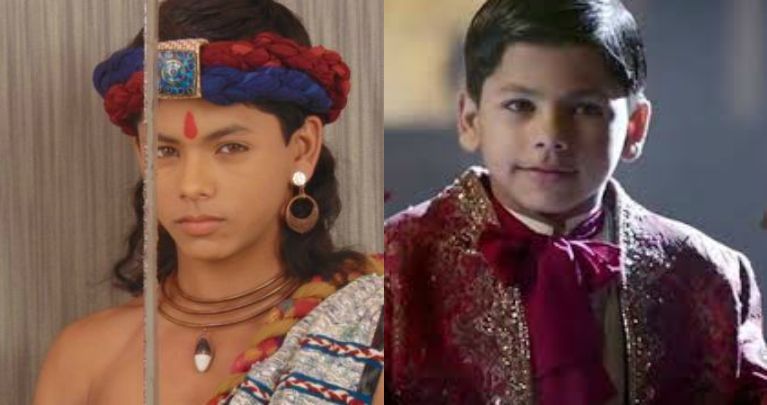 The actor who is currently seen in Colors' Chakravartin Ashoka Samrat had to grow his hair long for the mythological show.
Gautam Rode 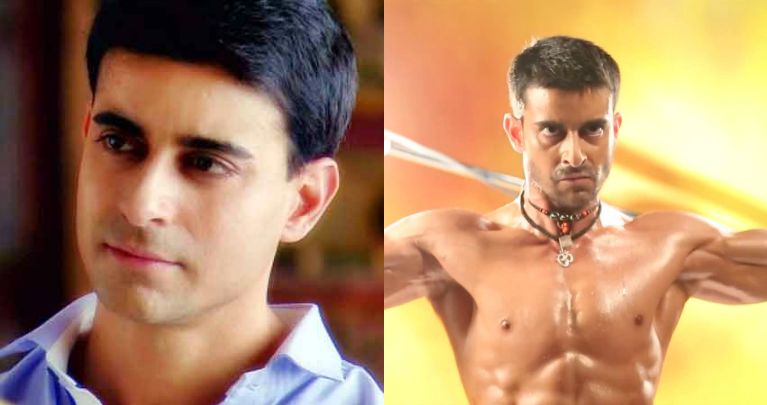 This handsome man who charmed the audience as Saras in Star Plus' Saraswatichandra as a sophisticated businessman had to undergo a good workout regime, grow his beard to sport a rough and rigid look and cut his hair extremely short for Life OK's Mahakumbh.
Shachi Tapiawala Rathod

5 years ago Army personel are either feared honoured or saluted on Reel or in Real. But actor Ashish Sharma single handedly created a character that one could Romance with. One cannot forget his transformation from media shy tv artist AshishSharma to Major Rudra Pratap Ranawat for the Colors show Rangrasiya.

luvronit 5 years ago loved Ronit Roy as Rishabh Bajaj...one of best character television had till date..Ronit had alot after that..Rishabh Bajaj was best

There was one guy who did a eunuch role in gustaak dil (sorry don't know the name ). Now that's what I call dramatic change in look. Also amrapali from qubool hai

+ 2
5 years ago Tapu tapu
Love Bhavya for his work...
Our tapu is the best