Our TV actor portray their respective characters flawlessly on-screen. While all the Muslims would be celebrating the joyous festival Eid by m,eeting and greeting their friends, loved one's etc. our TV actors too will be celebrating the lively festival. TellyBuzz showcases few TV actors who have donned a Muslim look in their shows.

Let's see who are these actors- 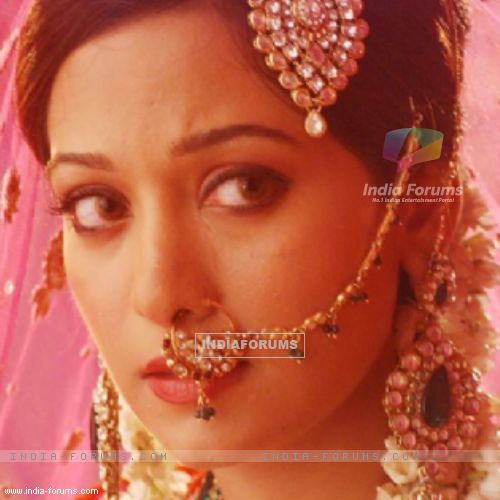 Beautiful Preetika Rao who is loved as Aaliya in Colors' Beintehaa is shown to be a simple Muslim girl who follows all the rituals and principles of her life very practically. Her dialect is praiseworthy in the show despite being a non-Muslim, Preetika carries her character aptly. 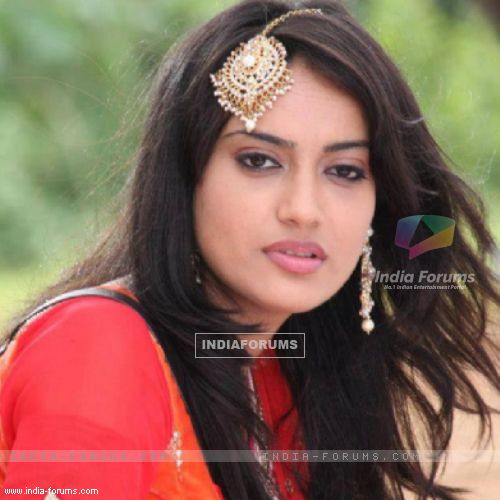 Though Sanam is known for her bubbly and naive nature in the show Qubool Hai on Zee TV, Surbhi Jyoti portrays her character very efficiently. Her way of speaking and usage of typical Urdu words in the show is to watch out for. She looks quite pretty in the outfits which she wears on the show. 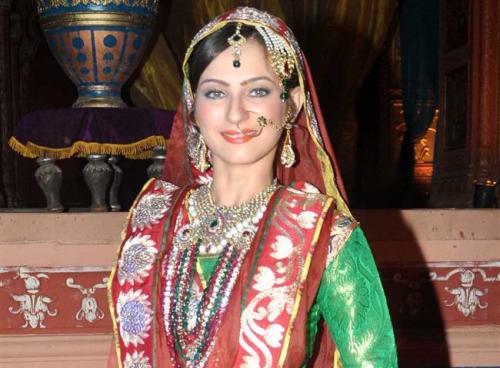 Elegant and princess Ruqaiya in Zee TV's Jodha Akbar looks gorgeous in her Muslim look. Lavina Tandon essays the role very efficiently and the accessories match her outfits in the show very well. She indeed looks like a majestic queen in the show. 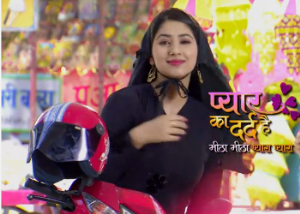 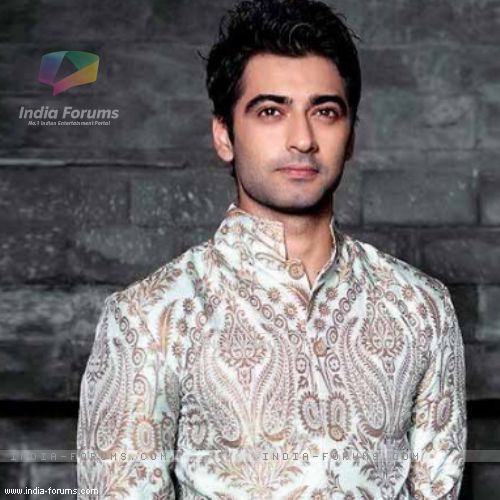 Dashing and handsome Harshad Arora who is loved as Zain in Colors' Beintehaa portrays his role brilliantly. An independent and full of life, Zain has a very modern outlook towards life. His thoughts are very rational. 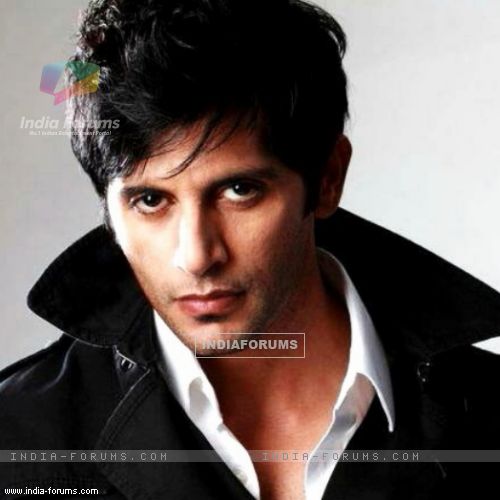 Handsome Karanvir Bohra who is seen as Aahil in Qubool Hai is arrogant and spoilt brat in the show. He is very much applauded for his splendid acting skills. 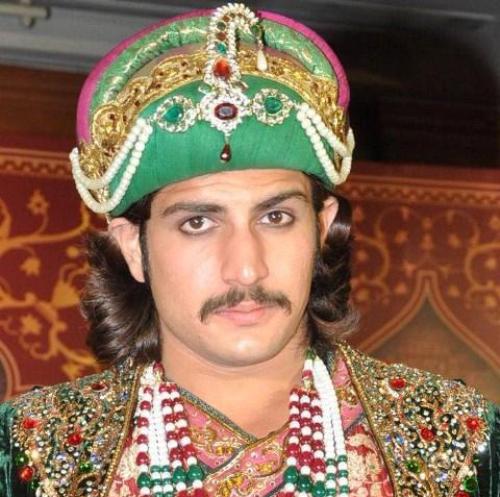 Prestigious and royal king Jallaluddin Akbar in Zee TV's Jodha Akbar, Rajat Tokas essays the role precisley. Having played the roles of warriors previous too, it seems that Rajat gets into the skin of the character to play the role perfectly on screen.

It's very nice to see our stars portraying the characters perfectly on-screen!

-afghaniibabe 6 years ago Love Harshad Arora and Preerika Rao! They are doing a beautiful job as Zain and Aaliya! Beintehaa rocks!

Salman-Khan-Fan 6 years ago Where is KSG as Asad, Qubool Hai Season 1.

surbhikano1fan 6 years ago Surbhi Jyoti i love u lot u were looking so beautiful in Friday's Episode i just love it lot and Super EXCITED TO WATCH TODAY'S Episode keep rocking always u hosted Really Well on Friday's Ptkk and u were best in muslim Character. Khansanam 6 years ago Surbhi Jyoti u are best as Sanam & awesome as Muslim character..