It is a joyful and pride moment for the citizens of India as our nation has stood fifth in the list of Commonwealth Games by winning 15 gold, 30 silver and 19 bronze medals. It's also an honorable moment for the actors of tinsel town who convey the message to these winners.

TellyBuzz features the actors who congratulate the winners. Let's have a look - 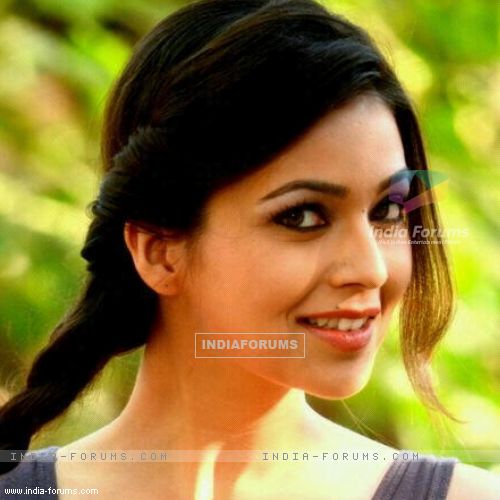 Mansi Shrivastav who was last seen in Zee TV's Do Dil Bandhe Ek Dori Se says - I feel very proud that we are doing so well in CWG. It was good to see commendable performance by the wrestlers and all the sportsmen and for women, it's remarkable. They are all charged up and are also charging up Indian janta by their performance. I am very much happy by the medals we have won and I want to congratulate them for succeeding in achieving their goals. I wish sportsmen and women good luck in their next participation. 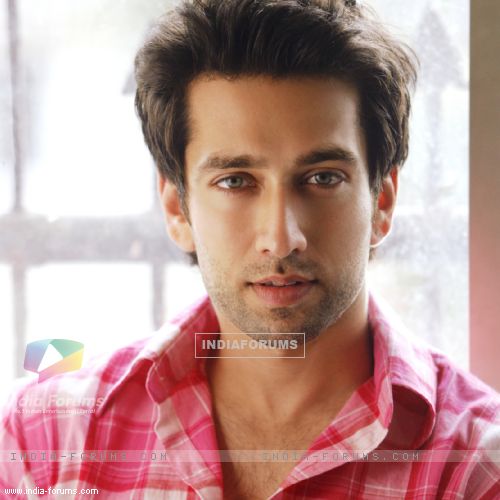 Nakuul Mehta who is seen in Star Plus'  Pyaar Ka Dard Hai...Meetha Meetha Pyaara Pyaara... says - I feel extremely proud of the fact that Indian athletes have performed so well and done so well on the Commonwealth platform. Hopefully we can carry this forward in the next Olympics which in turn would give just the boost to the other sport apart from cricket. 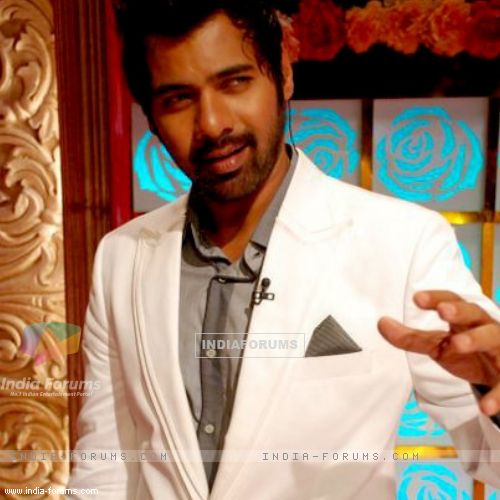 Shabbir Ahluwalia who is seen in Zee TV's Kumkum Bhagya says - It's a proud moment for all of us this time. Different players are giving their best in various games. The hard work of men and women has been paid off. This time expectations were high, I like Vijendra Singh he is a great guy. 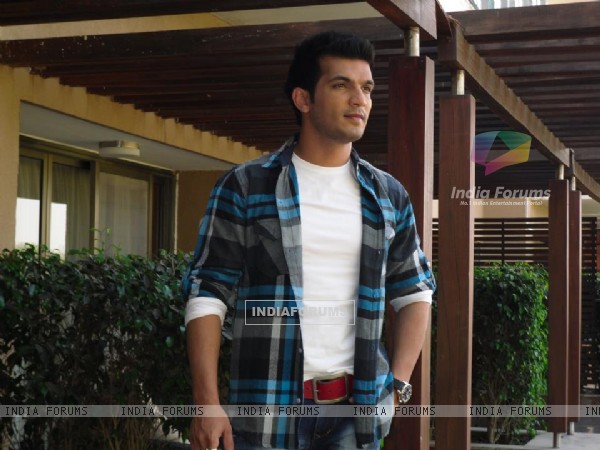 Arjun Bijlani who was last seen in SAB TV's Jo Biwi Se Kare Pyaar says - As a citizen I feel very proud  to know that we have won so many medals in CWG. Almost all the players are youngsters below 25 years. We all are seeking inspiration from them, I feel Common Wealth Games is an open opportunity so that they can excel. Two three days back I was watching boxing match and the guy who was playing from our side was doing extremely well, he was hitting in a second. Our country has lot of talent in sports its just that we need some nourishment. I hope that we excel more in this sphere so that we rank 1st in upcoming years. 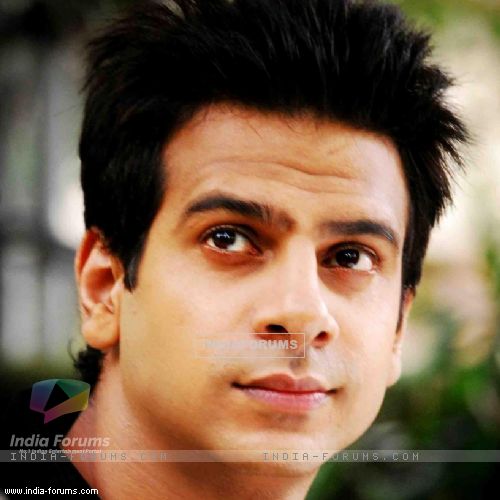 Karan Mehra who is seen in Zee TV's Pavitra Rishta says - I am totally exuberant, excited and elated as I am in front of my TV watching and supporting all the athletes perform at Glasgow. I was saddened when our hockey team lost the finals so miserably to the Aussies. I am happy about the debutant gold medalist in Badminton. In fact I was into sports and athletics from school, so I can feel the adrenaline rush with all of them. I wish them luck, I hope our country pays more attention towards these sportsman and recognizes young talent and converts them into world class athletes. 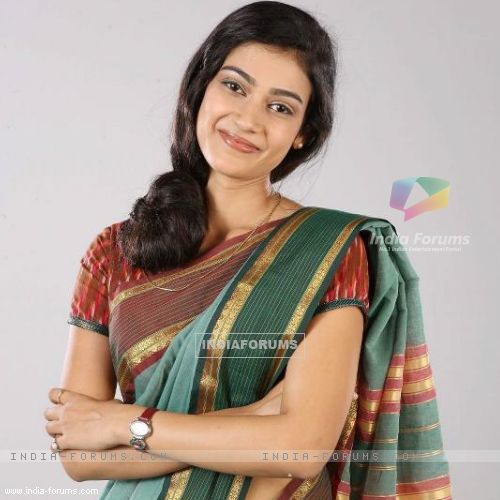 Aakansha Singh who was last seen in Colors' Na Bole Tum Na Maine Kuch Kaha Season 2 says - I feel proud the way we are doing in CWG. Few days back I was watching some of the interviews of players who have won the medals they are the true inspiration for all of us.

Its quite a proud moment for the nation. TellyBuzz congratulates all the winners of the Commonwealth Games 2014!

_Capsicum_ 6 years ago Stay blessed Arjun... Waiting to see u back soon

well-wisher 6 years ago Congrats to all players and winners

Arjun..wish you success in your career..

awida 6 years ago Mansi Shrivastav we are waiting for you. Come back soon. You have lots of talents..God bless you.

FhatTheWuck. 6 years ago Love Shabbir Ahluwalia! he is so into sports !!

mayuresh.p 6 years ago missing aakanksha a lot.please come back soon

actfaqs0 6 years ago Congrats guys..to all who won in CWG irrespective of the color of their medals