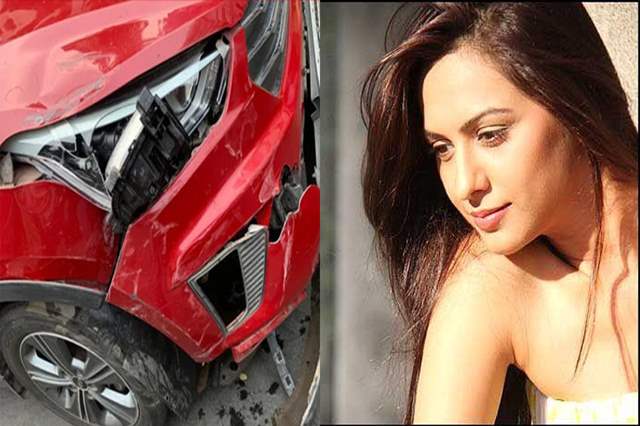 Actor Priya bathija was on her usual day out when she was driving away but little did she anticipate that she will meet with a terrible accident later. Apparently, a speeding car bumped into Bathija's car and the next thing she knows, her car was immensely damaged. The only fortunate thing to happen out of this was that Bathija was unscathed and remain safe but is still in shock indeed.

Talking about it to IWMBuzz, Bathija said, “I was driving when a guy on a car wanted to take the right. He was at an immense pace, and he bumped into the front side of my car. I did not get hurt thankfully, but the shock that I have received is beyond explanation. This has never happened to me till now. I shiver even now when I think of it.”

She added, “I have lodged a complaint with the police and have started the process to claim insurance. The bonnet is damaged, the bumper is gone, head light is broken.”

Bathija is best known for her roles in shows like Kasamh Se, Ek Boond Ishq, Suryaputra Karn among others.