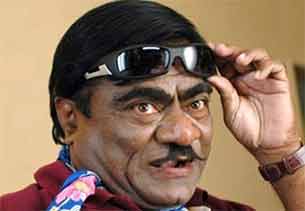 He told reporters in Medak that he was resigning from primary membership of the party. He did not specify any reason for his decision.

The popular comedian said he would decide his future course of action after consultations with his followers.

His resignation came amid reports that he is planning to join Telangana Rashtra Samithi (TRS).

Babu Mohan was twice elected to Andhra Pradesh assembly from Andole in Medak district. He was first elected in a by-election in 1998. After he retained the seat in 1999 elections, then chief minister N. Chandrababu Naidu made him a minister. He held labour portfolio.