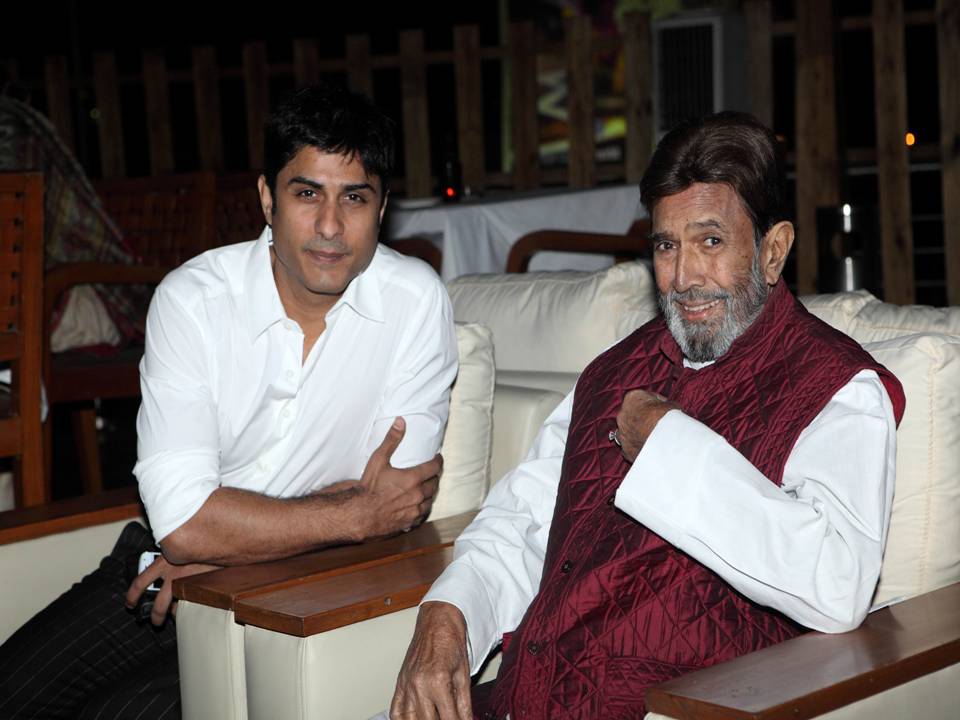 Tellywood actor Vikas Bhalla, who is currently seen playing the role of Veer in Uttaran, has worked with superstar Rajesh Khanna. He was there with him in a TV soap titled Apne Paraye which used to come on B4U channel.

Remembering those days with the superstar, Vikas shares, "I played Rajesh Khanna's son in the TV show Apne Paraye, which was based on the story of the relationship of father and son. I have some fond memories of him. I got to work with him as a co-star and I knew him socially too. He was one of my favorite actors and acting with him was like a dream come true for me. He was the superstar and yet very down to earth. I can never forget the days and time spent with him."

Colors Iconic shows 'Na Aana Is Des Laado' and 'Uttaran' to return on ...

adorabe 8 years ago that would be so cool to become son of such a great celebrity...
RK is great guy...
and you have great memories with him...

adorabe 8 years ago he is lucky to work with such a lea gen...
may RK soul rest in heaven...

tinafans 8 years ago ya its so sad for the industry.may his soul rest in peace

AASUS 8 years ago Thanks for the info.
May Rajesh Khanna Ji rest in peace.

May he dwell in the abode of the Lord

Shaina_b 8 years ago Great that Vikas had acted with Rajesh Khanna!!!!!

MasoomaBukhari 8 years ago lucky u vikas...