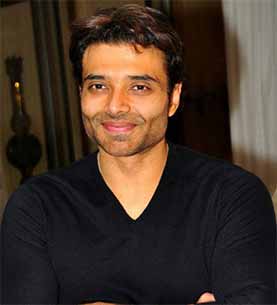 There is nothing like self-realisation. And after 14 years and about a dozen films, Uday Chopra has realised that acting is not his cup of tea. He has decided to move on.

Currently he heads the international arm of Yash Raj Films and has shifted base to the Los Angeles from Mumbai.

Aked about his acting dreams, he said: "That's over. My focus is not there. Also, I don't have time to act."

Last seen in "Dhoom 3", he can bend rules for the next installment of the successful franchise being produced under his home banner.

"I would take time out for 'Dhoom 4' if at all they want me in it or else its pretty much over," said Uday, who heads YRF Entertainment which recently released its joint venture "Grace Of Monaco" in India.