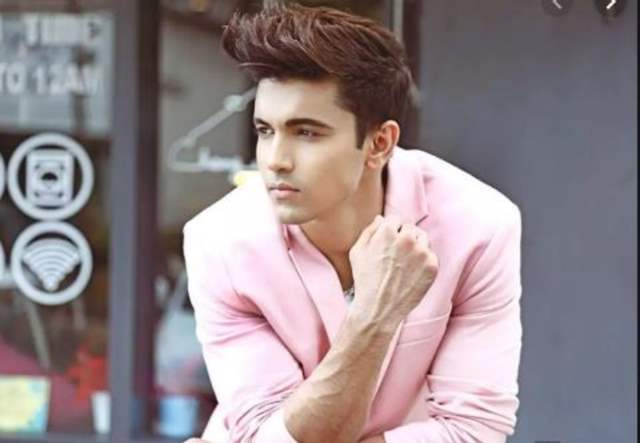 MTV Ace Of Space, helmed by mastermind Vikas Gupta goes hand in hand with controversies. The show has a similar concept with that of Colors reality show Bigg Boss with a few changes. However, the arguments, fights and competition level is equally high. Now, as the reality show is nearing its end, the competition is elevating and getting intense.

The semi final of the show is just around the corner and reports suggest that Yash Rajput is the first contestant enter. The lineup of all the contestants reaching the semi finale will be out soon.

Team Kings and Team Jacks have done their level best to prove their mettle in the game. We’re excited to find out who all get to reach the semi finale.

Who are you rooting for this season? Let us know in the comment section below.