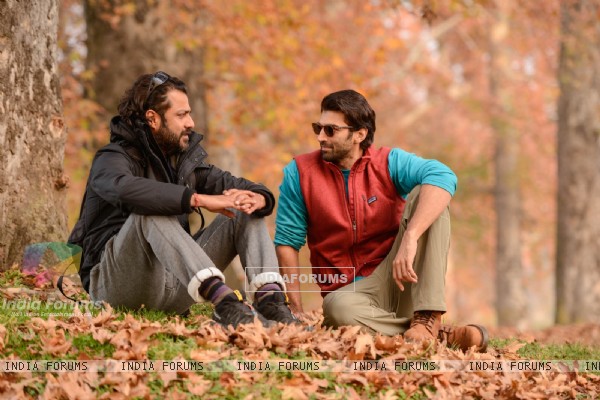 The temperatures this year have drastically dipped, especially in the North.

Kashmir is facing acute winter and the Fitoor team who was scheduled to shoot in January is now making special arrangements.

The film has finished its first schedule in November, during autumn and were to return in January. However the team has been inky with the harsh winters the state is currently facing and hence have been doing extra preparations. There is a great deal of discussion on nitty gritties to combat the extreme weather condition

A lot of shoot is outdoors so they have arranged for special gas heaters which are more effective. They are also making arrangements for extra electric points for heaters near camera set up and monitors. The team has also actively been doing workshops and narrations in Mumbai to ensure the scenes are sketched out and on sets it takes minimum points.

They also had an extensive meeting with the stylist to ensure the clothes are warm; multi layered and yet does not show on screen. The team has been doing trials and fittings for the same. Even the crew has been in structured to carry extra warm clothes. In fact a special team will be going a few days prior to double check on the arrangements

Spokesperson shared, "The winters this time around are extreme and accordingly we have taken extra measures to tackle the cold. We are taking all the necessary measures to ensure the shoot goes seamlessly."