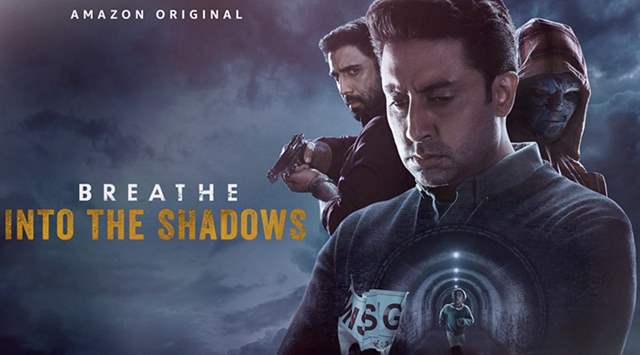 Amazon Prime Videos’ Breathe: Into the shadows is already making waves all across. Abhishek Bachchan is currently the biggest star to feature on OTT. The series is all set to release soon on the platform and with this one, Breathe stays the only Indian digital show that has managed to get not one but two big stars- Abhishek Bachchan and R. Madhavan in two subsequent seasons.

In Breathe: Into the shadows, Abhishek  plays the desperate father who can go to any extent to save his daughter. In the earlier season, Madhavan’s character Danny seeks an organ transplant for his dying son, Josh in Breathe. Two big stars in two subsequent seasons where Abhishek’s digital debut is the talk of the town.

Another intrigue factor- we all know Amit Sadh’s character Kabir is and Avinash’s character played by Abhishek marks his digital debut with Breathe:Into the shadows. But, there is another character this time, the antagonist where the secrecy around this has been consciously maintained by the makers.

Hrithik Roshan's Emotional Post for Jadoo: "Some Friendships ...
13 minutes ago