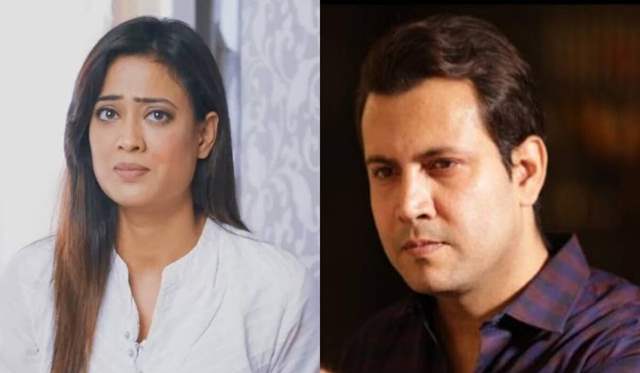 The saga between actor Shweta Tiwari and husband, Abhinav Kohli has been long withstanding indeed and time and again there have been instances of quite some revelations that can be shocking. On one hand, Tiwari still has the custody of their son together, Reyaansh while on the other hand, estranged husband Abhinav Kohli is seemingly fighting a battle to obtain the time to get to meet his son and spend time with him as well.

However, a while ago, it seemed to be a major relief for him, where in his petition, he has sought custody of his son and mentioned that at least he should be allowed to meet him. In fact he even talked about it with ETimes TV where he said, "We hope and trust that the petitioner and respondent No.2, who claim to be adept at playing characters, in reel life, act in the best interest of Master R, in real life."

But following that, media would put forward multiple reports only about the custody and how he has managed to get hold of the same. Owing to that, Kohli went on to post on Instagram a snapshot of a couple of rules and statements mentioned in a legal document which mentioned even the hon'ble court hasn't expressed an opinion on the custody. And hence, Kohli captioned the post, "When the Hon’ble Court has not expressed an opinion on custody why a particular section of the media is doing so."-

As known, Tiwari and Kohli married back in 2013 where she separated from Kohli in 2019. The duo is often seen blaming each other for their failed marriage on multiple accounts.

+ 4
2 months ago Man, what IS this article? So badly written that I can’t make out what they are trying to say 🤷‍♀️ Please proof read before publishing.Also, Abhinav Kohli wants his kid’s custody, that’s old news. What new is being highlighted here?