Sony and Rose Audio Visual's show Aathvaan Vachan started on a good note, but found itself in trouble after the death of Manali, with its TRP's going down!! And with this, there was a buzz that the show might wind up if they do not deliver better numbers. 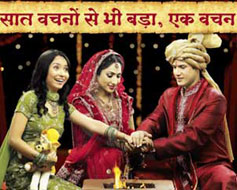 Featured Video
Well, for the ardent viewers of Aathvaan Vachan, there is good news for the moment, and as per our source, "The show has recently picked up and has managed to hold its ground. Hence the channel has given them an extension".

Confirming this news is Shrishti Arya of Rose Audio Visuals who said, "The show has got a three months extension and we are happy about it".

"There are lots of twists and turns to be revealed in the show and we are working towards developing the next track", she adds further.

After the entry of Pallavi Subhash, the numbers got better. "The story is doing fine at the moment, but Aadesh aka Vishal Singh is yet to take his Aathvaan Vachan. So there is lot more to be shown and seen", she concludes.

The show has Vishal Singh, Vinny Arora and Pallavi Subhash.

As for now, the story is all set to move ahead… 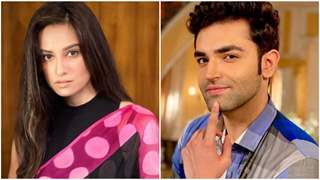 The story is about how fate has a different plan: Gurpreet Bedi on ... 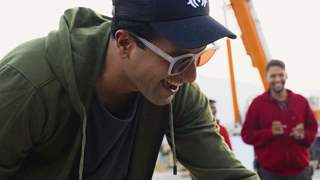 13 years ago yay! that''s good. Thanks to Pallavi for entering the show. She has done well in all the shows she has done. Well done.

anyways all the best to them