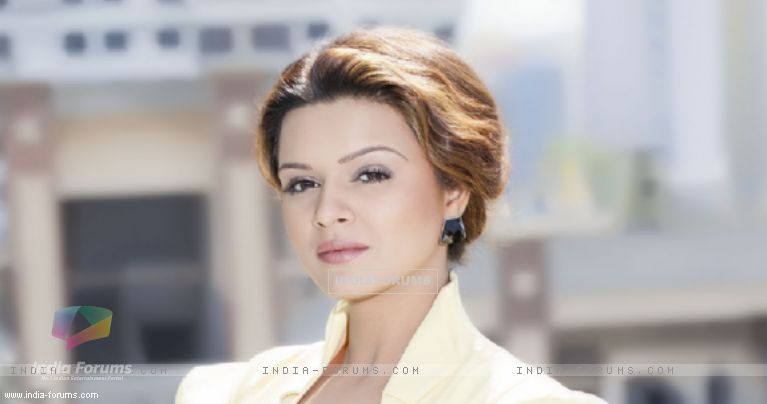 Although viewers have praised Aashka Goradia for her negative portrayal of Dheer Bai Bhatiyani in historical drama show Bharat Ka Veer Putra - Maharana Pratap, the actress has now turned positive with it.

Asked if the character was changed intentionally, Aashka said in a statement: "No actually I never interfered in the character's journey. I believe in completing a story from start to finish and I have loved playing Bhatiyani - be it negative or positive.

"With the recent turn of events in scripts,of course its a happy change to be back to playing a positive role. And in fact, I feel blessed that I'm essaying a character like Bhaityani who has given me the opportunity to play all shades from negative to positive."

+ 5
8 years ago hehehe cooolll one Shreyas... Love pranks, I am a prankster myself :D the fun part is, no one suspects it that I could do that heheh :D