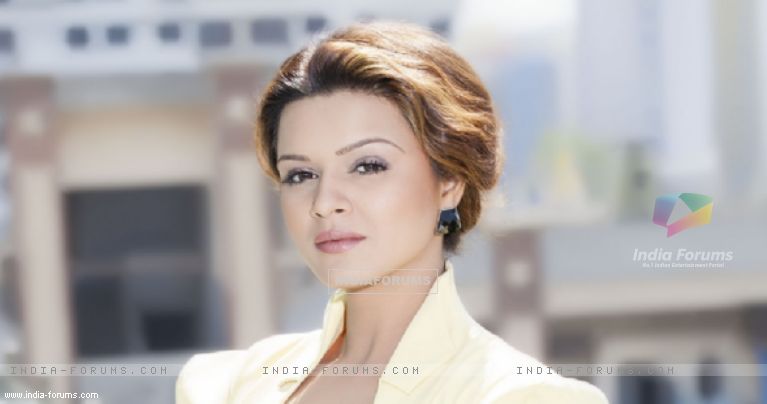 Earlier, there were rumors that Aashka, who portrays the role of Maharani Dheerbai Bhatiyani, will soon make an exit from the show because she is not happy with the way her character is shaping up.

However, according to a source from the production house, Aashka has not taken any such decision and the rumors are completely untrue.

"Aashka has been a part of the show since the launch and is always seen enjoying her character. The rumours are false that she is leaving the show. Aashka is very much a part of the show and she has not taken any decision to call it quits as yet," the source said in a statement.

6 years ago You play the crafty DB so well. BKVPMP rocks!