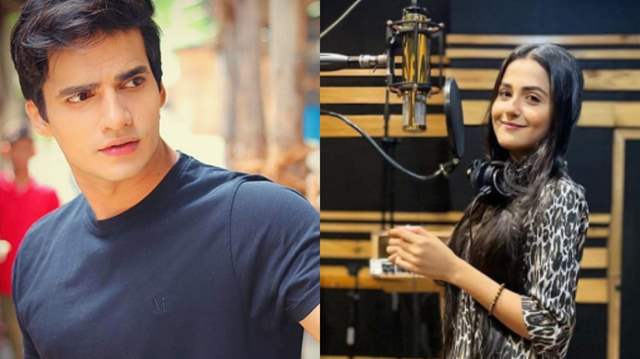 Zee TV's ongoing fiction offering - Mithai - is an amalgamation of a love story and a family drama, all tied together inside a wonderful box of traditional Indian sweets. Following the story of two polar opposite personalities – Mithai (Debattama Saha) and Siddharth (Aashish Bhardwaj), the show delves into the life of a gifted sweet maker based in Mathura who wants to preserve the legacy of Aloo Jalebis that she has inherited from her father but is now, unfortunately, on the verge of extinction. While the show has started off well and is being appreciated by the audience, a lot of exciting twists and turns are all set to keep the viewers glued to their TV screens in the upcoming episodes.

While all the actors are working round the clock to keep the audience entertained, looks like our very own Mithai a.k.a Debattama Saha has been keeping everyone on set enthralled with her lesser-known talent. The actress, who loves to sing since her childhood, has been mesmerizing the whole cast with her melodious voice. What’s more is that her co-star Aashish Bhardwaj also accompanies her by playing the guitar while she sings. With the stars having such a hectic schedule currently due to all the drama taking place on the show, it is great to see them taking a break once a day and enjoying some good music together. In fact, this has allowed Debattama to enjoy her most-cherished hobby, while brushing up on her skills as well. 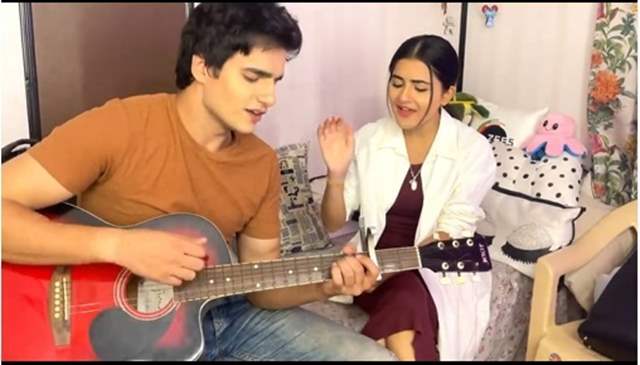 As Debattama Saha mentions, “Not a lot of people know, but I absolutely love singing, and recently, on the sets of Mithai, me and my co-star Aashish performed a couple of songs for the entire cast and crew, and they loved it. I was singing and he was playing the guitar. After this performance, all of them have requested us to do a jamming session daily, whenever we get some free time on the set. Since my childhood, I have loved singing, so I am truly enjoying these break-time singing sessions. In fact, this has allowed me to follow my passion for singing passion along with acting and it is motivating me to follow my plans and pursue my career in the singing industry as well.”

While the whole cast of Mithai is in love with Debattama’s singing, it looks like viewers are in for several twists and turns in the upcoming episodes of the show, which will surely keep them at the edge of their seats. 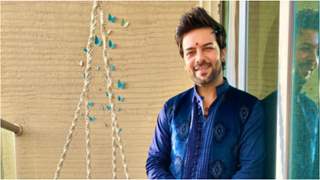 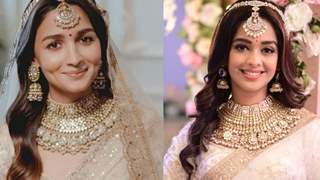 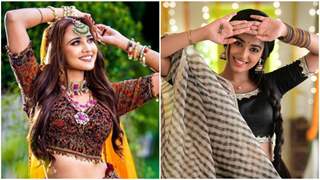 + 14
3 months ago I can’t connect with these two characters….rumours are it will go off air soon