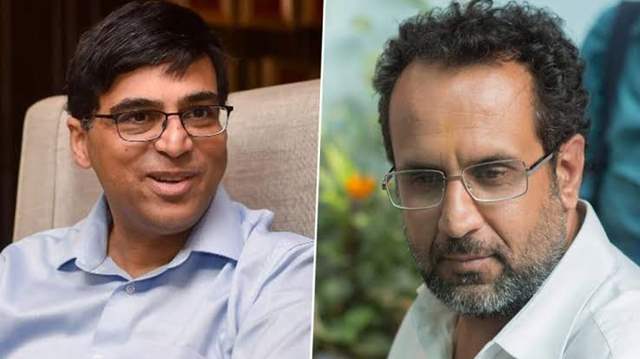 An array of films are being planned for a while now where even though the pandemic is a reality and people are being careful about it, shots are being worked on.

And on that note, another film is now planned and it will be a biopic. A biopic on Chess Wizard Vishwanathan Anand is being planned and is officially in the works too. Trade analyst, Taran Adarsh tweeted about it saying, "BIOPIC ON VISWANATHAN ANAND... A biopic on #Indian chess grandmaster #ViswanathanAnand has been planned... The biopic - not titled yet - will be directed by Aanand L Rai... Produced by Sundial Entertainment [Mahaveer Jain] and Colour Yellow Productions [Aanand L Rai]."-

Biopics have always been Bollywood's favorite genre and many have worked in the past. With one on Anand coming in, we are sure it will be one to watch.

4 months ago Achichooo Let’s leave him alone. These biopics add stupid stories for the so called glamour and masala and then add a disclaimer that is only inspired. Already damaged shakuntala’s life, distorted Gopinath image and now Anand.