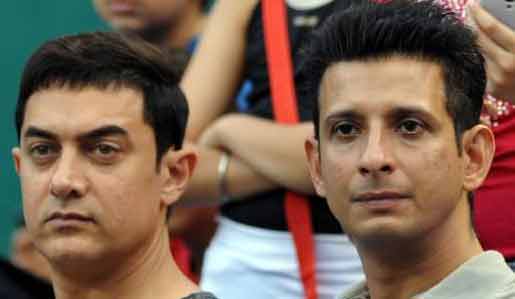 Aamir Khan has taken to Twitter to praise his "3 Idiots" co-star Sharman Joshi's short film which pays tribute to all mothers.

"Hey Sharman... Nice," Aamir tweeted along with the YouTube link of the short film.

The aim of Sharman's short film, which features him as well, is to spread the message that mothers should be loved and respected every day, not just on Mother's Day.

One would remember that Aamir's directorial debut "Taare Zameen Par" featured the melodious number "Maa", about a mother's love for her child.